Wilson is a woodworker, but this particular creation is made of plastic and painted silver.

He's got it down to the last detail, with thousands of names engraved on those unmistakable five barrel rings, alongside the dates that defined hockey history.

"I had to type each name by hand," Wilson told CTV News. "It brings back a lot of the memories."

He began the project last summer when the Habs made the NHL's Eastern Conference final.

First, he spent over 100 hours in front of a computer, designing the model. 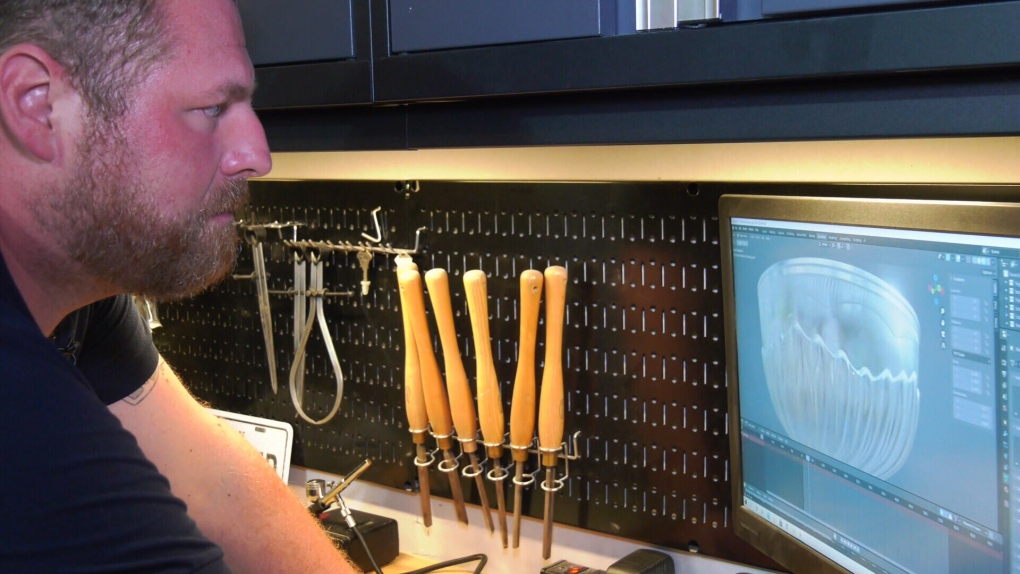 Shawn Wilson spend over 100 hours in front of the computer, creating the blueprints for his Stanley Cup replica. (CTV News)

Once the blueprint was finished, he programmed the 3D printer to build up the legendary trophy layer by layer and piece by piece.

"The top bowl is one piece, but all these barrels actually screw together similar to the Stanley Cup, so that every 13 years you can add to the bottom and keep the cup up to date," Wilson explained.

The cup has more than 2,300 names on it and a blank space to inscribe last season's Stanley Cup winners.

The Colorado Avalanche will be the latest roster added after their victory against the Tampa Bay Lightning -- the latest chapter in a 130-year-old saga. 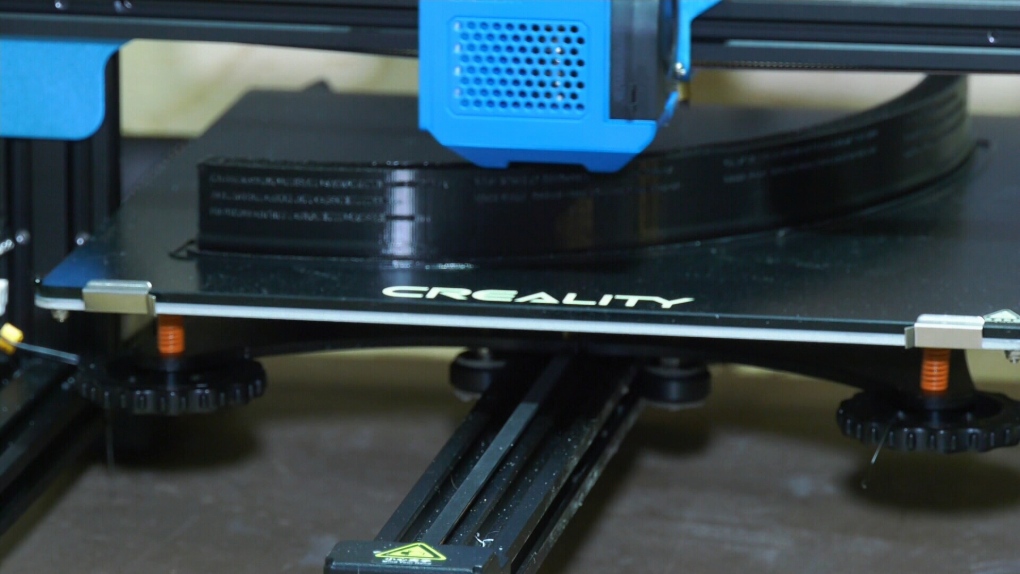 The cup replica was 3D printed in plastic and coated with silver paint. (CTV News)

"The cup has a famous history. It's been stolen, horses have eaten out of it," Wilson said.

He himself has eaten out of the replica, but prefers to show it off in his garage.

"Why not have a Stanley Cup replica to put in the man cave display?"

While it's a near-perfect copy, there is one key difference. 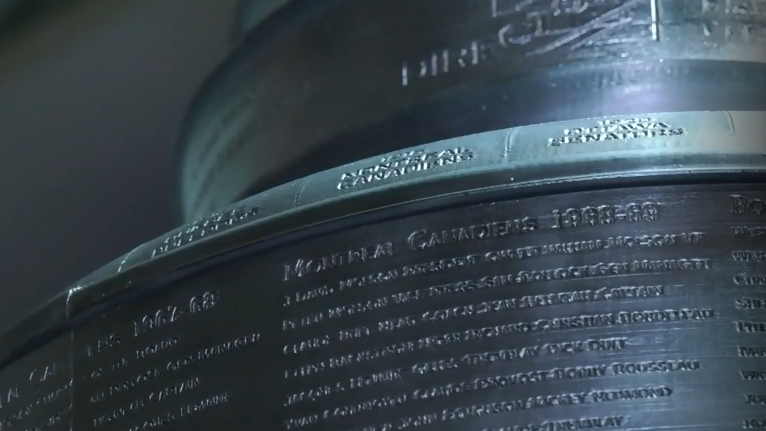 Wilson's model is a near-exact replica of the Stanley Cup, right down to the smallest details. (CTV News)

"I did change the logo a little, but just so it doesn't have infringement [issues]," Wilson explained.

The Habs didn't take home hardware last season. But for Wilson, this replica feels a lot like a silver lining.

Canada will be imposing new sanctions on Iran as a result of a continuing violent crackdown on protesters, Prime Minister Justin Trudeau said Monday.