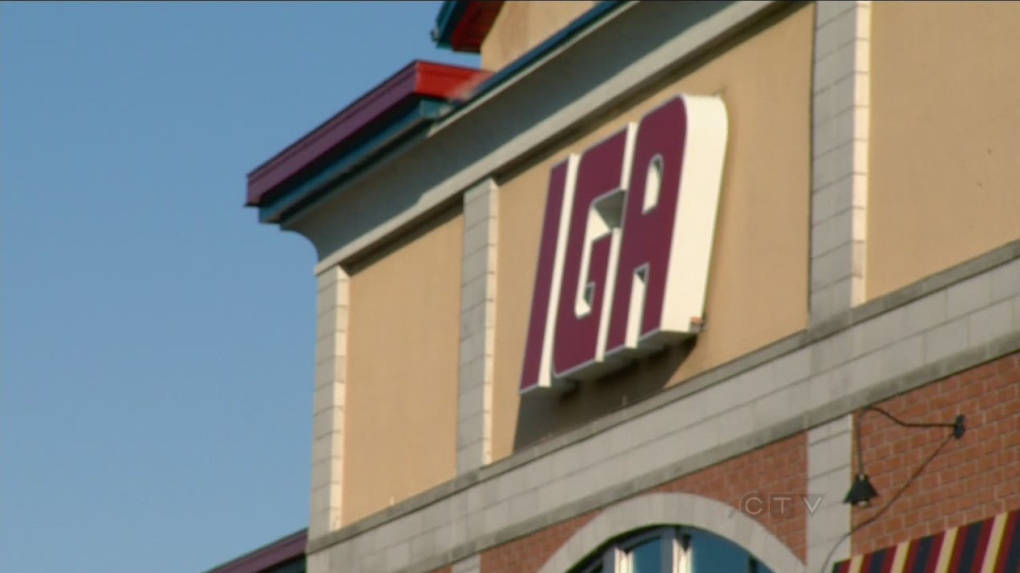 COOKSHIRE-EATON -- The residents of a small city in Quebec's Eastern Townships are travelling far and wide to buy their groceries after their main supermarket burned down last weekend.

The IGA in Cookshire-Eaton, about two hours away from Montreal, was deeply damaged in a fire that the store's owner insists was criminally set.

The extent of the property damage due to fire, water and smoke has not yet been determined. However, a large amount of food did have to be thrown away.

The store, located on Principale Street, is closed for an indefinite period of time. Management says it hopes to be able to reopen as soon as possible.

The city's 5,000 inhabitants say they have been travelling to neighbouring city East Angus in order to buy their produce.

There were no reported injuries in the fire.