No criminal charges for those responsible for Revenu Quebec data breach 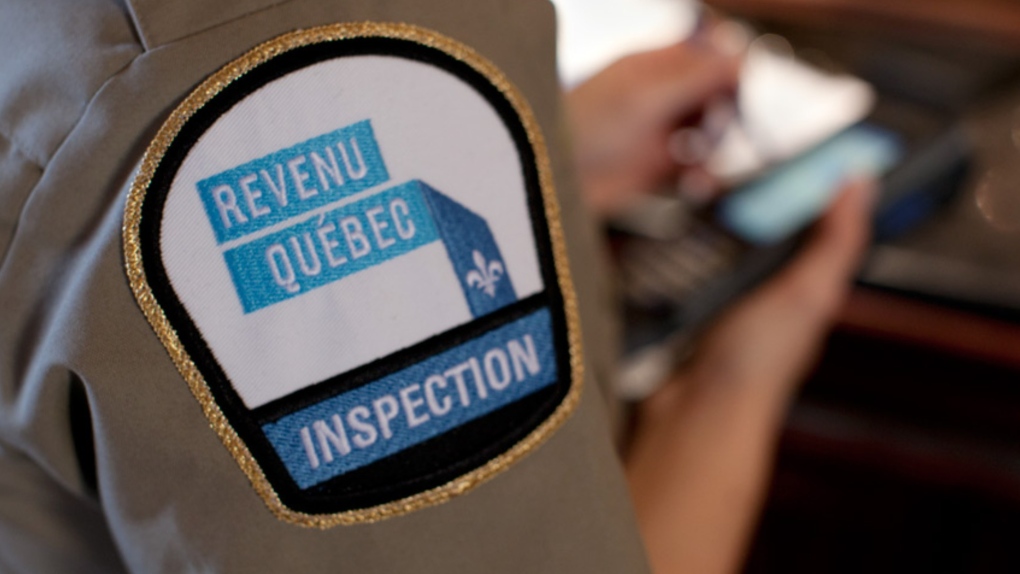 MONTREAL -- Provincial prosecutors declined on Wednesday to press charges against those responsible for a breach of employee information at Revenu Quebec in 2019.

The Surete du Quebec had investigated the data breach, Revenu Quebec wrote in a press release, and submitted an analysis of the case to the Directeur des poursuites criminelles et pénales (DPCP).

The police investigation found no evidence to suggest personal data was transmitted or distributed to third parties for criminal purposes, Revenu Quebec wrote.

An internal investigation previously found that a Revenu Quebec employee had transferred, outside of work hours, 23,000 employees' and former employees' personal information. The employee was fired.

A 39-year-old woman and 46-year-old man from Quebec had initially been arrested in connection with the data breach.

No tax information or any other personal data belonging to Quebec citizens was affected, Revenu Quebec said.

The agency notified those affected by the data breach personally.