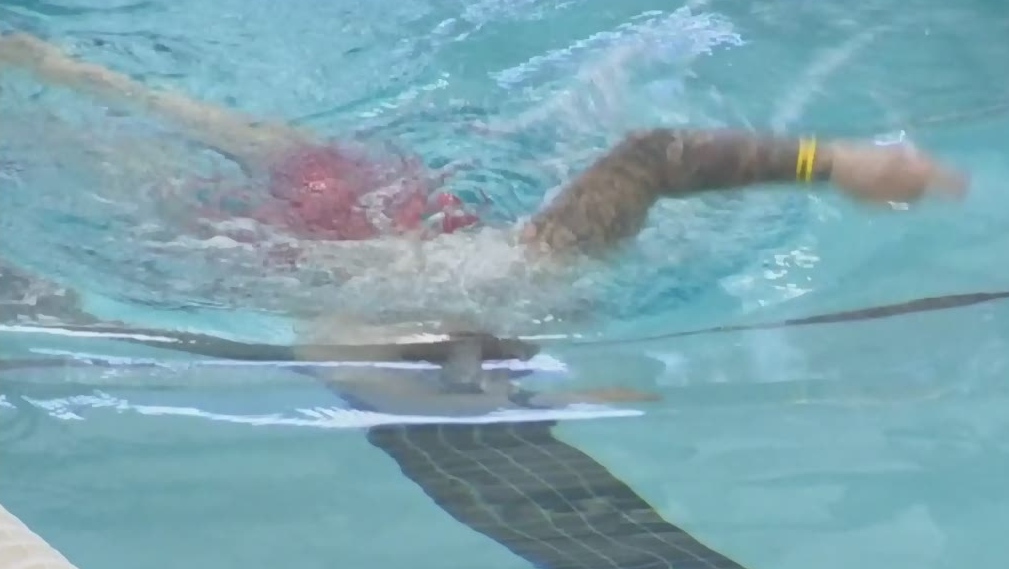 MONTREAL -- The Quebec government will not offer financial compensation to hotels in the province's red zone that cannot open their swimming pools for March break.

Several hotel owners have said that not being able to open their pools is yet another crushing blow during a time when many are barely able to stay in business.

The red zone hotels had originally been told they would be able to re-open the pools, but that decision was reversed last week and only municipal pools have been given the go-ahead to resume operating.

Several hotels had been offering family packages for the break based on their pools being open. Eve Pare, president of the Greater Montreal Hotel Association, said some hotels had already seen cancellations, but that it's too early to assess the total losses.

The decision not to offer compensation was announced by the Tourism Ministry on Monday.

Liberal MNA Isabelle Melancon said she was “scandalized” by the Quebec government's “improvisation” and “lack of respect of the Coalition Avenir Quebec towards hoteliers.”

She added that “many support measures have already been put in place” for hotels.

“In total, nearly $830 million has been made available to tourism businesses since the start of the crisis,” she said.