MONTREAL -- Before March 2020, Ella Huot-Attia loved her dance classes that helped the young girl combat a rare neurological disorder she was diagnosed with when she was six.

Then COVID-19 hit, and the nine-year-old's condition drastically declined.

"It feels like someone is kind of stabbing me in the legs every 15 minutes," said Ella.

With no dance, classrooms and other external services running that help her body fight off the pain, seizures and spasms she suffers from, Ella is now almost always stationary.

"She's in bed 90 per cent of the day, can't go to school, can't go to the bathroom on our own can't eat, and is basically confined to bed and wheelchair at all times," said her mother Anne-Marie Huot-Attia, 35. "When mom tries to get you to do your exercises, and you're in pain, you're a lot less motivated, right."

"I used to dance all day, every day," Ella told CTV News from her bed in her LaSalle home.

Ella said she tries to dance at home sometimes, but her legs don't work.

"It never goes right," she said. "My legs never cooperate and I end up flopping."

Anne-Marie said that the disease's rarity means doctors are not able to say if the decline in Ella's condition would have happened regardless of the stress and lack of therapies caused by the pandemic. Her mother thinks she may have found one other child in Denmark with a similar case to Ella.

Huot-Attia said her daughter is one of about 70 people in Canada with the rare disorder that started when she was six weeks old.

When she was six, doctors tested a specific gene and diagnosed Ella with EA1.

Ella has two brothers, five and seven, and her grandmother, who is legally blind, lives in the same house.

"Her two brothers are amazing," said Anne-Marie. "They have learned a compassion that most kids their age don't have." 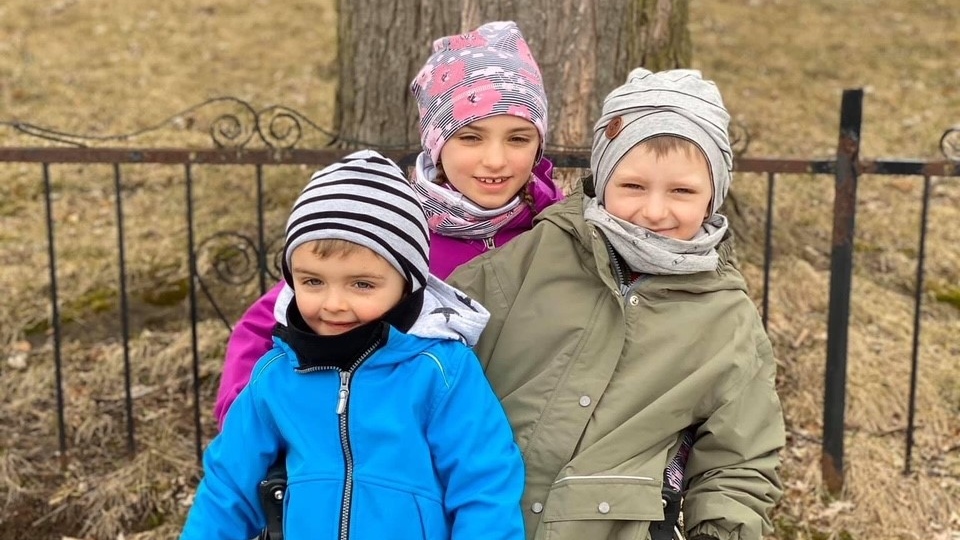 Anne-Marie quit her job to give her daughter full-time care. The pandemic, predictably, has made everything a lot tougher.

"Everyone is just kind of taking it one day at a time," said Anne Marie. "With COVID, it's just very lonely because you can't even have your sister over for a cup of coffee and cry on her shoulder."

Even going out for a walk is tough because extreme weather can trigger pain, twitching and seizures. It is just one of many external factors that can trigger episodes.

Ella has multiple appointments per week, and carrying her to the car, installing her in a car seat and getting her out is taxing on both mother and daughter.

"It's really awful," said Ella. "It hurts and the seat isn't right, and I can't fidget to try to get stuff. It's just hard."

However, the family's vehicle is a 2013 Dodge Grand Caravan, and they were told the SAAQ would only be able to adjust the car seat and not be able to adapt the vehicle so the wheelchair could be brought in and out of the vehicle.

"They can't adapt it in any way that would be of any use," said Anne-Marie, who is 5'2", and is dreading the pain that will come as Ella grows. "Because I'm the only driver, I have a bad back and Ella (who weighs around 50 pounds) is only getting bigger."

Anne-Marie said the pandemic has also hit the family's finances hard, as it has to many, and they do not have the resources to pay for the vehicle enhancements.

A neighbour has set up a gofundme capaign to help the family purchase a new van.

The family is also waiting for Quebec's Programme d'adaptation de domicile (PAD) to start adapting the house for a wheelchair.

They were told, due to the pandemic, it would be about 18 months. 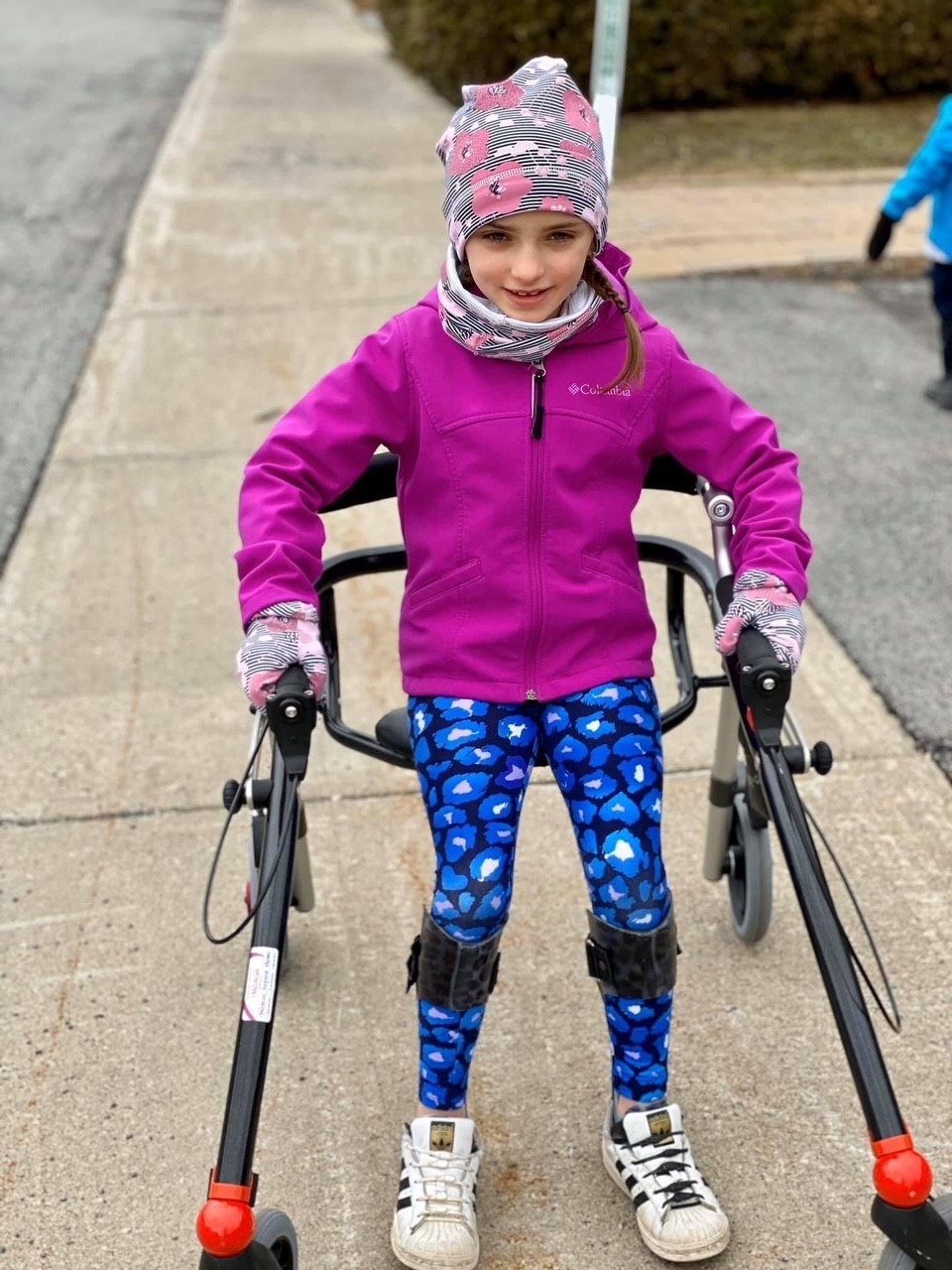 The result is a very lonely battle for the family.

"Very much so," said Anne-Marie. "Doctors trying to relieve her of pain and kind of just taking shots in the dark because nobody knows exactly what medications will help and what won't, and it takes you getting all kinds of pain medications and still screaming in pain and nobody really knows how to help her."

Ella tells her mother that the pain feels like her muscles are ripping themselves apart.

"She is the strongest person that I know because she's been in more pain than anyone should ever experience," said Anne-Marie.

Ella said more than anything, she just wants to dance and play like her brothers.

"It's lonely a lot," she said. "I have nobody to play with. My brothers are playing together and it just feels sad."