Winston Sutton was the subject of an internal investigation after more than 20 students complained in 2017 that he bullied and harassed them -- and there are now new allegations against him. 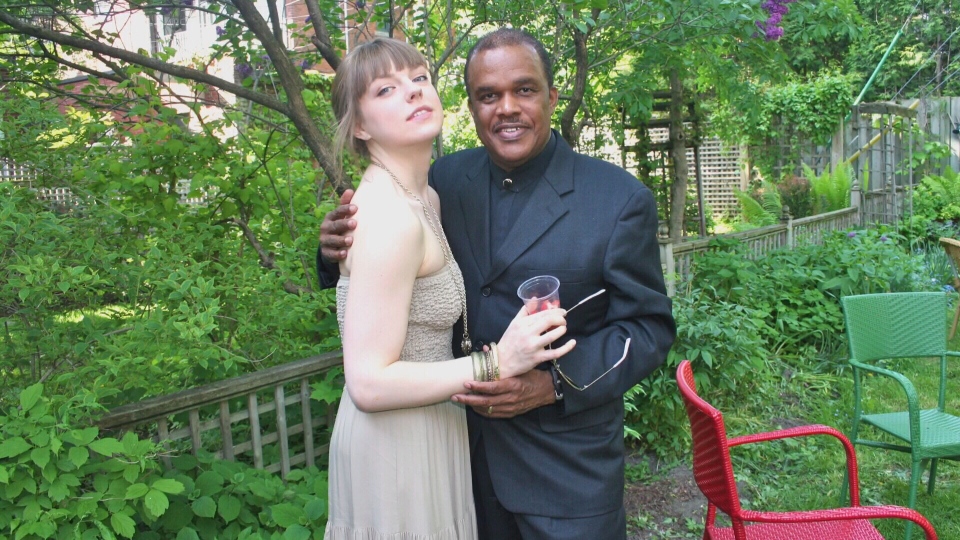 Grace Gordon was a second-year Dawson College theatre student in 2010, and says the teacher everyone looked up to was Sutton. She claims Sutton acted inappropriately with her, starting at a rehearsal for a play he was directing.

"He looked at me and said that he didn't believe any man would pay to sleep with me and that I looked like an old maid dressed the way that I was," she recalls.

Wanting the approval of her teacher, Gordon put on a more a revealing slip.

"Once the show closed, he said to me that a man would have to be gay not to want to sleep with me in that negligee," she says.

Gordon says over the years, there were more comments about her appearance and her body.

"(He said) 'Sometimes I look at you, and I don't know how God made one woman so beautiful,'" she says.

Gordon, 18 years old at the time, says she was intimidated by Sutton and let the comments slide. She says Sutton only became bolder and even began emailing her from his personal account. 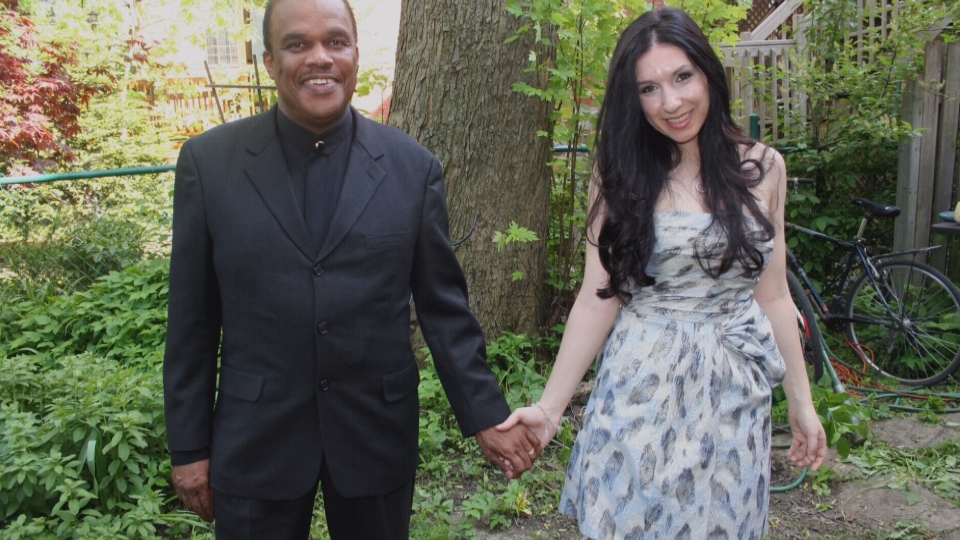 Mara Lazaris, another former student, says in 2010, Sutton was also emailing her and trying to forge a friendship.

"He would comment on my figure," she says, claiming there were long emails and conversations about sex.

"I remember very clearly him telling me to go home and open up the faucet and let the water drip on myself and to try to experiment with other objects to kind of prepare my body for when I do eventually have sex," she says.

These latest allegations are not the first against Sutton. In 2017, more than 20 former students complained to Dawson College they too were bullied and harassed. The complaints included public humiliation, inappropriate comments about weight, appearance, and suggestions that students undress for each other.

One of those original complainants was Kayleigh Choiniere.

"At the time, I called it harassment and psychological manipulation," she says. "The claims that I brought forward were inappropriate touching, which started on very early, like holding your hand for a minute in the hallway where you can't move."

She says there were uncomfortable meetings in Sutton's office.

"And him looking into my eyes and holding my face and saying, 'You are beautiful, but you are cold and hard and arrogant and damaged, and you will not act unless you can break down and be vulnerable. Who damaged you? Who broke you? You have to have been abused,'" she recalls.

In November 2017, Sutton was called to the dean's office. He was barred from the college, pending an internal investigation.

Sutton says he attended with his union representative, and in early 2018, he was back teaching.

Sutton wrote an open letter to the school community in early 2018, suggesting the whole ordeal was the result of the #metoo movement in the United States.

"Another former student wanted to gain her 15 minutes of fame by being the first on the other side of the border to present a charge against someone," he wrote. "She determined who on the faculty would produce the most traction and BINGO!!!"

CTV News reached out to Winston Sutton for comment, but he did not return calls or emails.

Dawson also refused to discuss the case, other than to say it is actively investigating the allegations, and that Sutton is not currently teaching at the college. He is still listed as part of the faculty on the Dawson website.