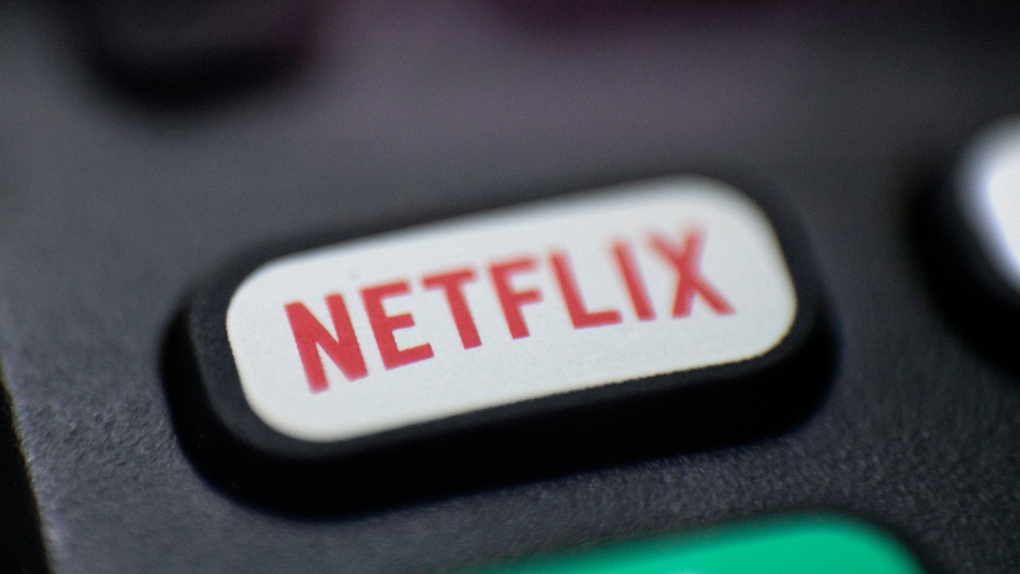 MONTREAL -- Binge-watching is about to get more expensive once Canada Day rolls around.

Netflix is informing subscribers that their monthly bill will soon include GST/HST “due to a recent change in Canada’s tax law.”

In emails issued Tuesday, the streaming giant said the applicable tax rate will vary province by province and will be reflected on subscribers’ bills “on or after July 1, 2021.”

This comes after Prime Minister Justin Trudeau announced last month that foreign online streaming services will be subject to sales tax to ensure they are competing fairly in the digital landscape. The government hinted the tax would be coming in Trudeau’s fall economic update, which stated other digital services, such as Apple TV+ and Amazon, would eventually be subject to sales tax in Canada for the first time.

The new tax is expected to generate approximately $3 billion for the federal government over five years, the Toronto Star reported.

Netflix Canada hiked its price for the standard monthly plan to $14.99 per month earlier this year.