Tens of thousands of nerds have descended on the city this weekend disguised as Jedi, Deadpools, Disney princesses, and niche characters only the sci-fi and fantasy faithful recognize as the Montreal Comiccon is back.

The 2021 edition of the MTL Comiccon was virtual due to pandemic restrictions, but organizers went all out for 2022 with a full slate of guests, booths and even a tattoo artist. 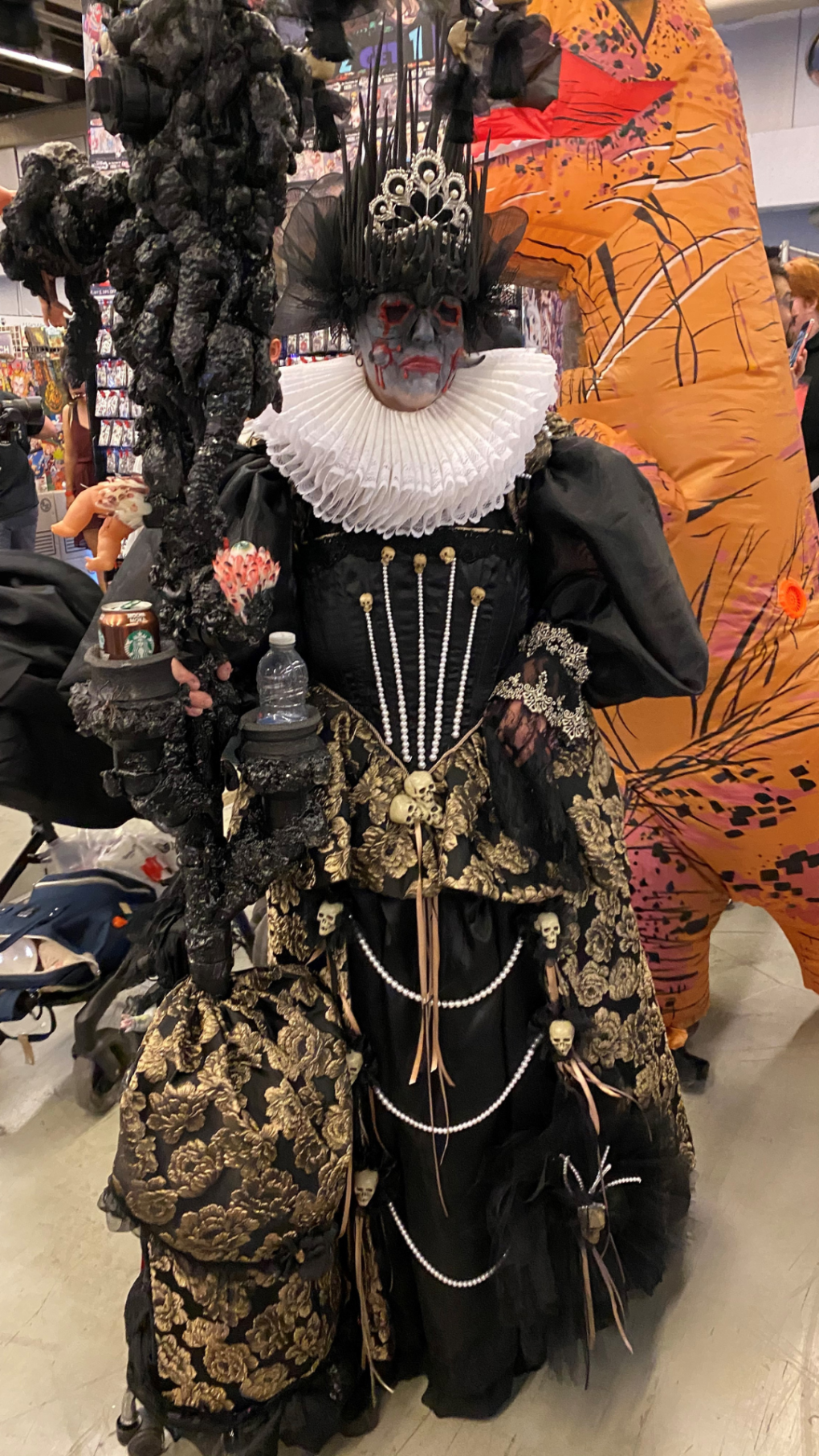 Fans come in all shapes, sizes and costumes to the Montreal Comiccon which made its triumphant return in 2022 to the Palais de Congres. (Iman Kassam/CTV News)

A Clockwork Orange's Malcolm McDowell and Kids in the Hall's Dave Foley are slated to appear alongside favourites for the younger crowd such as Harry Potter's Mattew Lewis and a pair of Stanger Things co-stars - Grace Van Dien and Mason Dye.

Comiccon is one of many cultural events returning to Montreal this year with the Jazz Fest, Kahnawake Pow-wow, Cirque Fest and others running throughout the weekend.

The comiccon runs to 7 p.m. on Saturday and opens at 10 a.m. on Sunday. Tickets for Sunday are $45 for general admission and $5 for children under 12 years old. 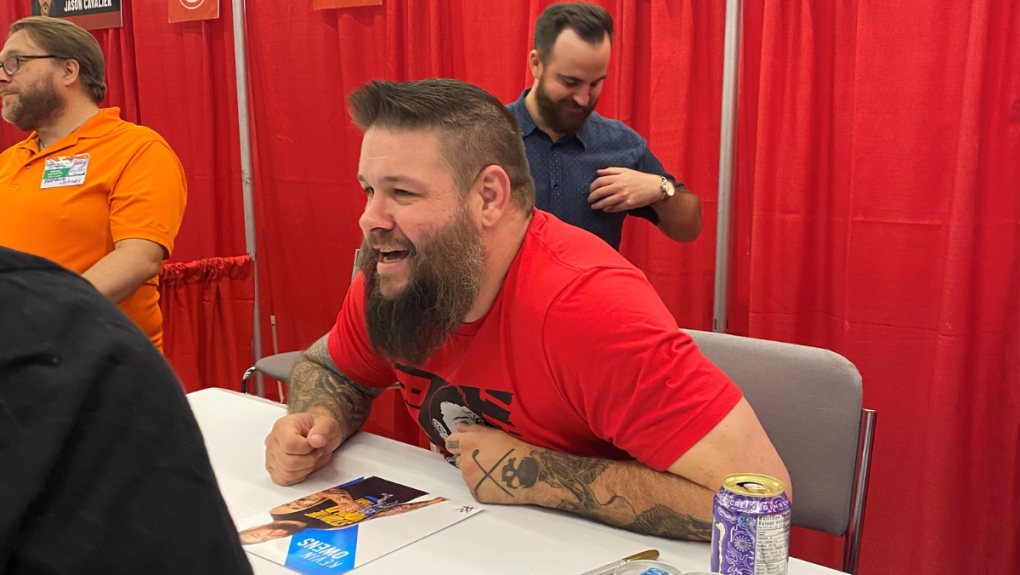 WWE superstar Kevin Owens was among the high profile stars that showed up at the 2022 Montreal Comiccon, which returned after three years. (Iman Kassam/CTV News)