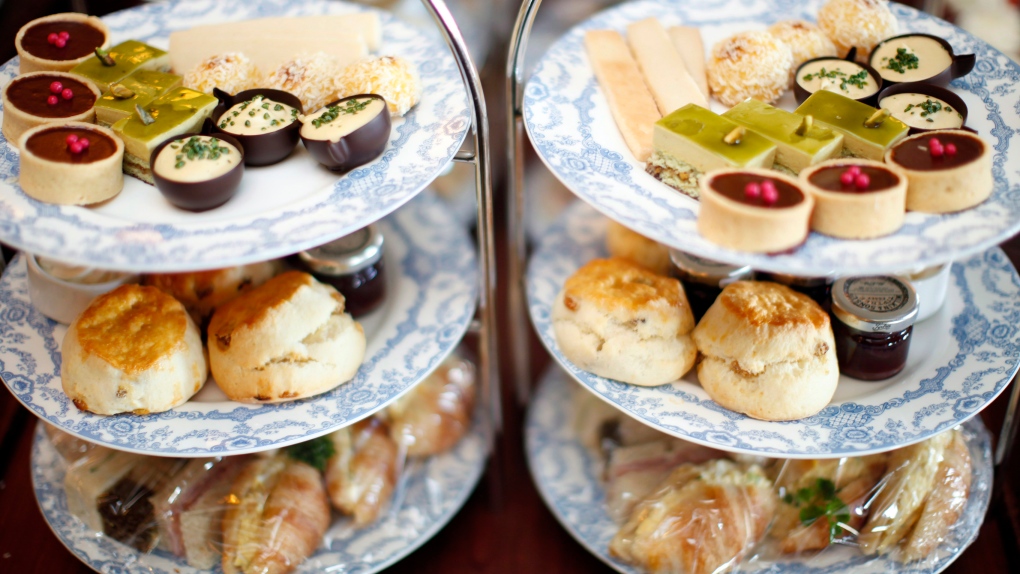 The study published in Nutrition Journal analyzed data from 1,147 French-speaking adults in three age groups (18-34, 35-49, 50-65) from five Quebec regions, who participated in an online survey asking what food they consumed in the last 24 hours.

"In spite of long-standing recommendations to limit consumption of foods, beverages and ingredients high in saturated fat, sugar or sodium, low nutritive value foods rich in these nutrients contribute to nearly one-third of total daily energy intake among French-speaking adults from five regions of the Province of Quebec," the study concludes.

Professor Benoit Lamarche of Laval's School of Nutrition supervised the study and found that foods with low nutritional value account for more than 38 per cent of the daily energy intake in a quarter of the adult population.

Researchers found the main types of low-nutritional value food Quebecers consume are pastries (18 per cent), alcohol (15 per cent), sweets (13 per cent), potato chips and popcorn (6 per cent), and sweet drinks (6 per cent).

"For the purposes of our study, we considered foods with low nutritional value products that exceed the limit values ​​for saturated fat, sugar or salt and foods that are not recommended by the Canadian Food Guide," said Lamarche. "These foods are simple targets of choice for public health intervention whether through explicit labelling on the packaging or a form of taxation that encourages consumers to favour healthy foods."

Men consume low-nutritional food slightly more than women, and most of the unhealthy foods are consumed during the evening meal and snacks, the study found.

"Monitoring dietary intake over time, with consideration of both nutritive and less nutritive foods, will help to determine the effectiveness of nutrition-focused public health policies," the study reads.

Consumption of low nutritive value foods and cardiometabolic risk factors among French-speaking adults from... by cfcfmontrealweb on Scribd