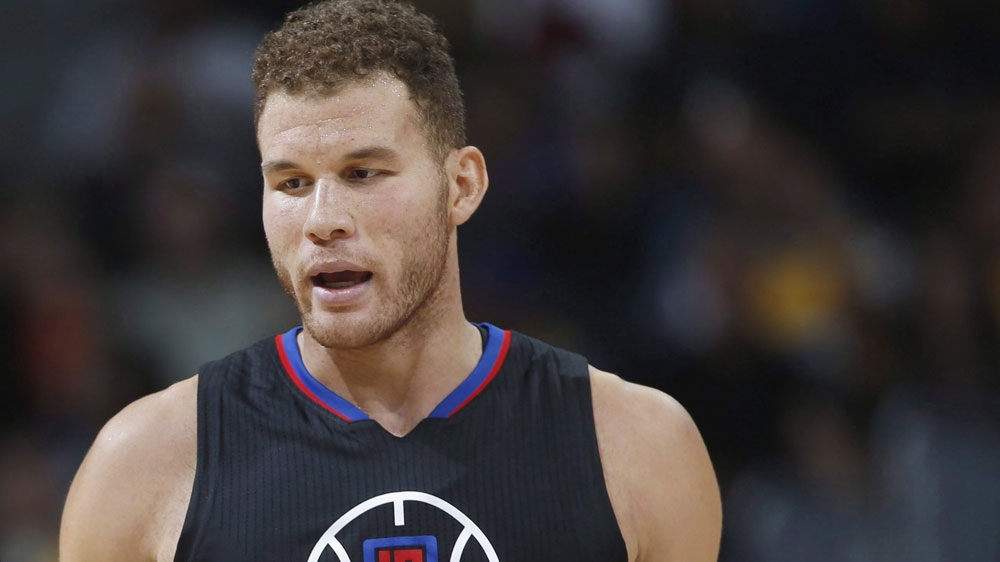 Blake Griffin has signed on as a five-night host at the Just for Laughs Festival in Montreal. THE CANADIAN PRESSS/AP/David Zalubowski, File

MONTREAL -- NBA star Blake Griffin will swap shooting hoops for telling jokes when he hits the comedy stage in Canada this summer.

The Los Angeles Clippers power forward has signed on as a five-night host for a mystery lineup from July 26 to 30 at the Just for Laughs Festival in Montreal.

Griffin is the latest addition to a star-studded lineup at this year's fest, which will include gala performances by Canadian comic Russell Peters on July 30 and American stage and screen star Nathan Lane on July 28.

Vancouver-born actor-comedian Seth Rogen will return to the fest with a special screening of his R-rated animated film "Sausage Party" on July 30.

Comic actor Aziz Ansari of the Netflix comedy series "Master of None" will appear with castmates Noel Wells, Kelvin Yu and Alan Yang on a panel slated for July 30.

The festival will also include "The Colin and Brad Show" by Canadian Colin Mochrie and fellow improviser and "Whose Line Is It Anyway?" star Brad Sherwood on July 27.