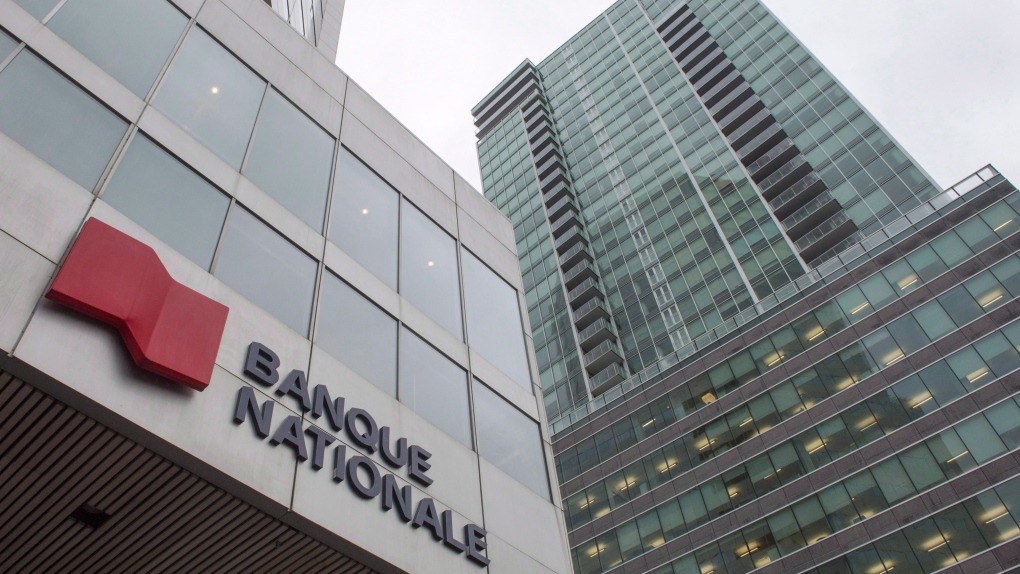 MONTREAL -- National Bank of Canada raised its quarterly dividend as it reported its fourth-quarter profit rose to $604 million compared with $566 million in the same period a year ago.

The bank says it will now pay a quarterly dividend of 71 cents per common share, up three cents per share from its previous payment.

The increase, the bank says, was driven by growth across all of its business segments.

Excluding specific items, National Bank says it earned $1.69 per diluted share for the quarter, up from $1.52 in the same quarter last year.

Analysts on average had expected a profit of $1.62 per share, according to financial markets data firm Refinitiv.

National Bank chief executive Louis Vachon said it was a strong year for the bank.

"The outlook in Quebec remains favourable and we continue to take advantage of Canada's broader economic soundness," Vachon said in a statement.

"In the current environment, we are comfortable with our positioning and we remain vigilant in balancing our objectives of sustainable growth with prudent risk management."