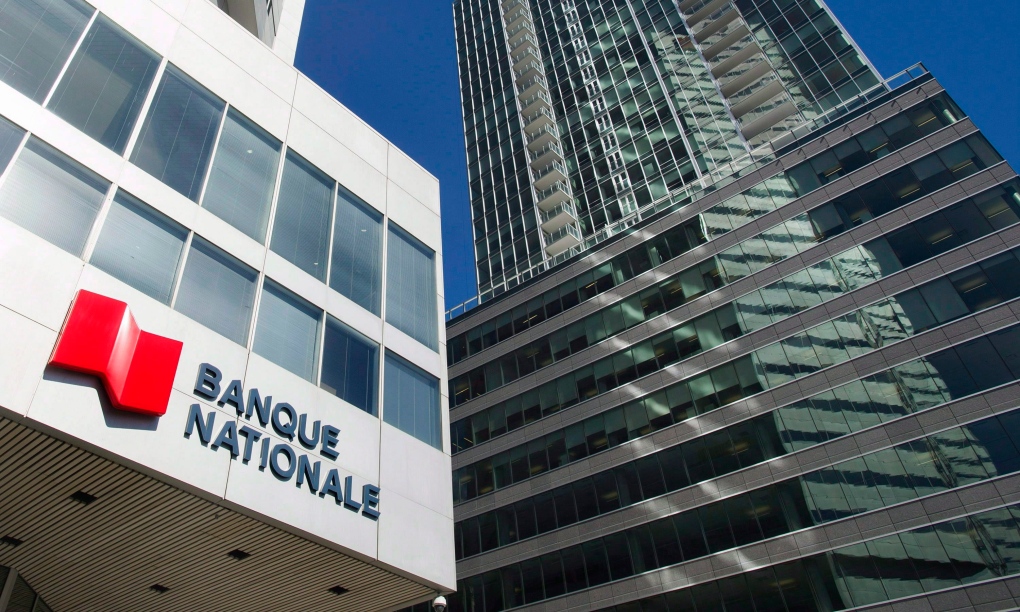 MONTREAL -- National Bank of Canada says its net income plunged nearly 33 per cent in its second quarter as it put aside $504 million in provisions for credit losses.

The Montreal-based bank says its net income amounted to $379 million for the period ended April 30, compared to $558 million in the same quarter last year.

Analysts expected the bank would report diluted earnings per share of 94 cents, according to financial markets data firm Refinitiv.

The bank said the company's drop in net income stemmed from the higher amount of money it had to allocate for provisions for credit losses amid COVID-19.

The bank's provisions for credit losses amounted to $504 million, up from the $84 million in the same quarter last year.