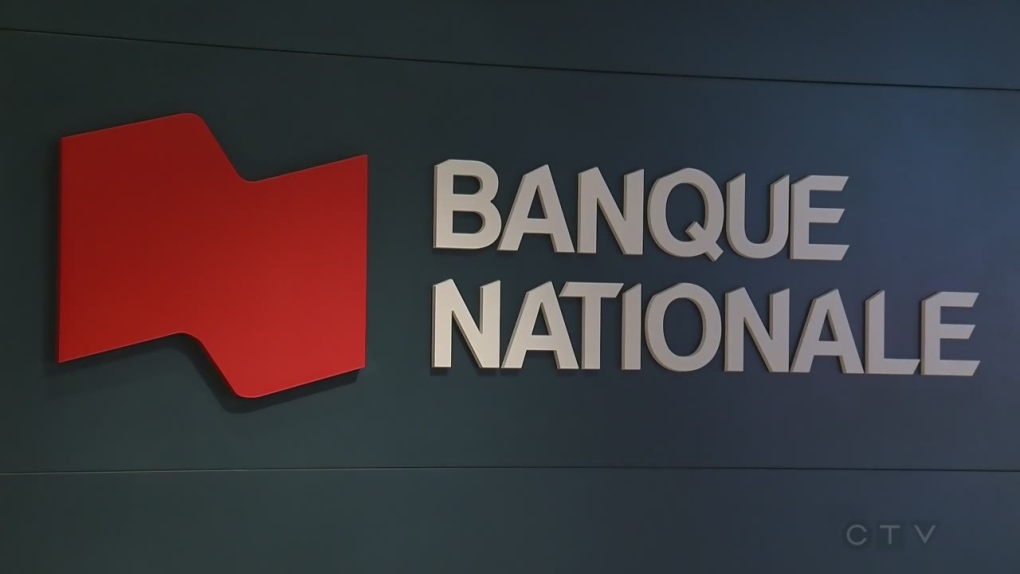 MONTREAL -- National Bank of Canada topped expectations as it reported a fourth-quarter profit of $492 million.

Provisions for credit losses in the quarter were $110 million, up from $89 million a year ago.

On an adjusted basis, National Bank says it earned $1.69 per diluted share for the quarter, in line with its result a year ago.

Analysts on average had expected an adjusted profit of $1.52 per share, according to financial data firm Refinitiv.