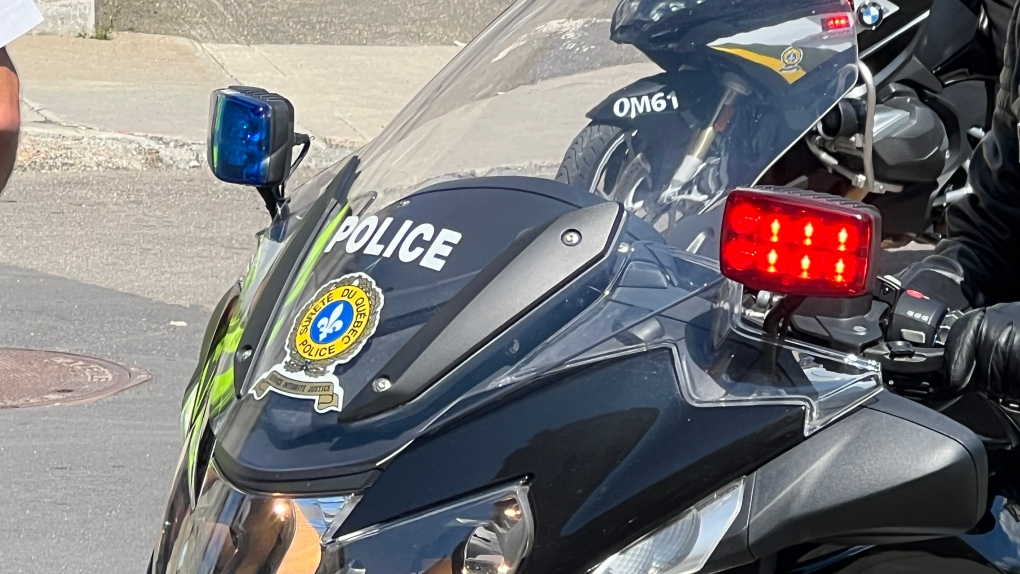 A police deployment aimed at fighting drug-related crime is underway Wednesday morning in several areas of the North Shore of Montreal.

By mid-morning, 10 searches were planned during this operation, in six residential and commercial locations and in four vehicles.

The North Shore Regional Joint Task Force said that the searches are the result of an investigation that began last January.

The purpose of the operation is to search for additional evidence related to individuals suspected of drug trafficking.

The results of Wednesday's seizures could help demonstrate the involvement of one or more individuals in drug trafficking activities in different areas, according to police.

No imminent arrests have been announced by authorities.

The investigation related to these searches is ongoing.

This report by The Canadian Press was first published in French on Aug. 17, 2022.

174 dead after fans stampede to exit soccer match in Indonesia

Panic and a chaotic run for exits after police fired tear gas at an Indonesian soccer match to drive away rampaging fans left at least 174 dead, most of whom were trampled upon or suffocated, making it one of the deadliest sports events in the world.

Violence and a deadly stampede that erupted following a domestic league soccer match Saturday night marked another tragedy in Indonesian football. Here's a look at how the chaos occurred and what is being done to prevent future incidents.