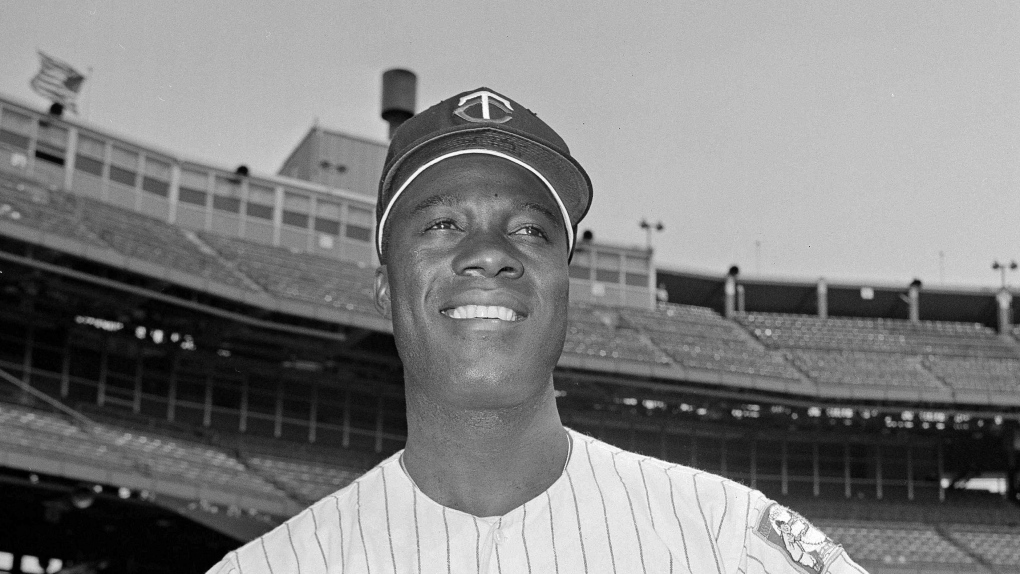 MONTREAL -- Jim "Mudcat" Grant, the first Black 20-game winner in the American League and a key part of Minnesota's first World Series team in 1965, has died. He at age 85.

The Twins announced Grant's death Saturday. No cause was given. Grant's personal assistant, on behalf of the former right-hander's family, informed the Twins of the death.

Grant spent less than four full seasons of his 14-year major league career with the Twins, but they were by far his best.

After being acquired in a trade with Cleveland on June 15, 1964, for George Banks and Lee Stange, Grant led the American League with 21 wins in 1965 -- Don Newcombe of the Brooklyn Dodgers was the first Black 20-game winner in the majors in 1951.

Grant's big season helped the Twins post a 102-60 record for a spot in the World Series. He also led the league with six shutouts in 1965.

He started three times in that World Series against the Los Angeles Dodgers and won twice -- including a 5-1, complete-game victory in Game 6, during which he also hit a three-run homer. The Dodgers won Game 7.

Grant went 50-35 with a 3.35 ERA in 129 appearances, including 111 starts, with the Twins. He was traded to the Dodgers after the 1967 season and also wound up pitching for Montreal, St. Louis, Oakland and Pittsburgh.

He was the starting pitcher for the first ever Expos game on April 8, 1969 at Shea Stadium against the New York Mets. Grant only pitched 1.1 innings, giving up six hits and three runs, walking one batter and striking out another. The Expos would go on to win 11-10.

"Will never forget his smile, his voice or the way he could light up a room," Twins president Dave St. Peter said on Twitter.