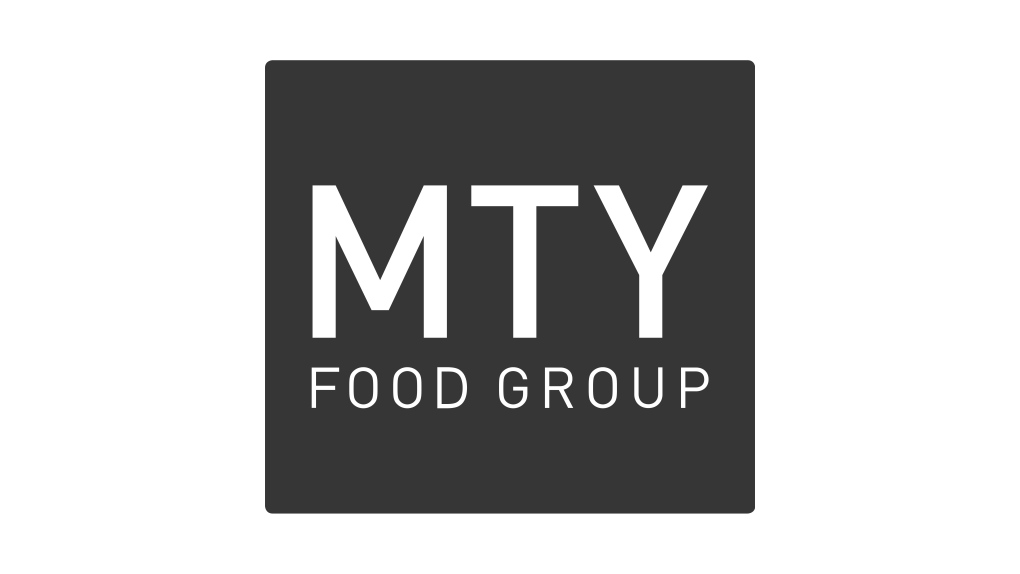 The corporate logo of MTY Food Group Inc. is shown. (THE CANADIAN PRESS/Handout)

MONTREAL -- MTY Food Group Inc. reported a second-quarter loss of $99.1 million as the company took a $120.3-million non-cash impairment charge related to property, plant and equipment, intangible assets and goodwill due to the pandemic.

The restaurant company behind such brands as Thai Express, Tiki-Ming, Tutti Frutti and Valentine says the loss amounted to $4.01 per diluted share for the quarter ended May 31 compared with a profit of $19.3 million or 76 cents per share a year earlier.

Revenue fell to $97.8 million compared with $125.6 million in the same quarter last year.

MTY franchises and operates fast food and casual restaurants under more than 80 different banners in Canada, the United States and elsewhere.

It says 2,757 of its locations were temporarily closed at the peak of the COVID-19 pandemic, but they are now re-opening gradually.

MTY says that as of Thursday that 573 locations remained closed.