Motorcyclist in critical condition after hit-and-run on Montreal highway

Motorcyclist in critical condition after hit-and-run on Montreal highway 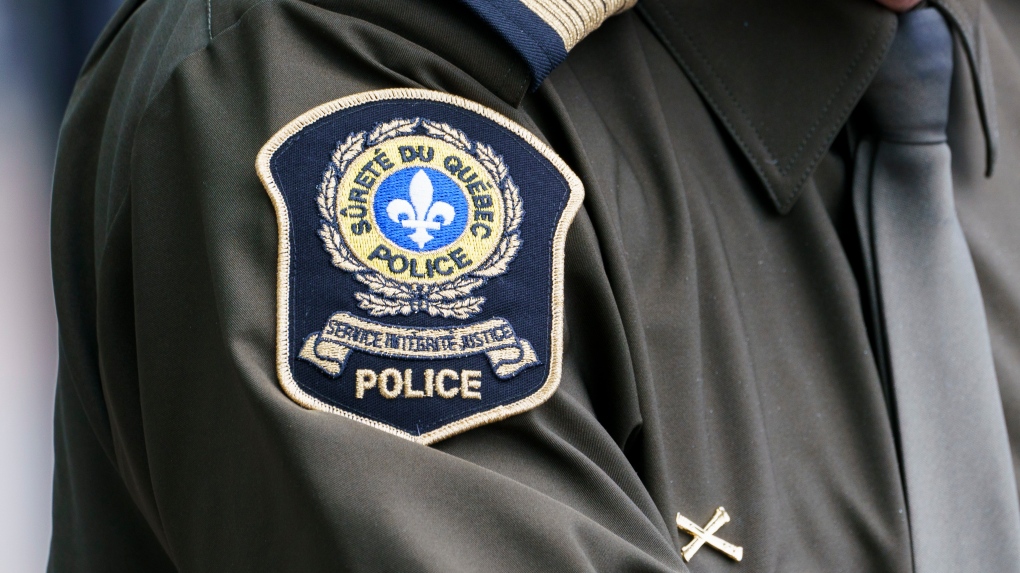 A motorcyclist was left in critical condition following an accident Satuday morning with a vehicle on Highway 13 northbound in Montreal.

Police are investigating the incident as a hit-and-run after the driver of the vehicle fled the scene.

The accident may have occurred while one of the drivers was attempting to change lanes, police said.

The driver of the motorcycle, a woman in her 30s, remains in hospital in life-threatening condition.

Highway 13 northbound was closed to traffic while investigators surveyed the scene.

CTV's W5 has been shown never-before-seen surveillance footage of Punta Cana International Airport from the night before a Canadian airline crew was detained after discovering duffle bags stuffed with 210 kilograms of cocaine in their plane's avionics bay.

Canadians sending parcels this holiday season may be surprised to see a steep surcharge on domestic shipping due to the high price of diesel.

From missing family time to making food, Canadians are cutting back amid inflation

Decades-high inflation and soaring interest rates have led many to take a closer look at their spending habits and, consequently, make some tough choices.

As nature talks unfold, here's what '30 by 30' conservation could mean in Canada

Prime Minister Justin Trudeau was unequivocal Wednesday when asked if Canada was going to meet its goal to protect one-quarter of all Canadian land and oceans by 2025. That goal, which would already mean protecting 1.2 million more square kilometres of land, is just the interim stop on the way to conserving 30 per cent by 2030.

Canadian tourists may not be able to claim trip cancellations to Jamaica amid violence on island, travel expert warns

Despite Jamaica’s prime minister recently declaring a widespread state of emergency following a surge in gang violence and murder on the island, a travel expert warns that Canadian travellers may not be granted cancellation claims for travel insurance policies.