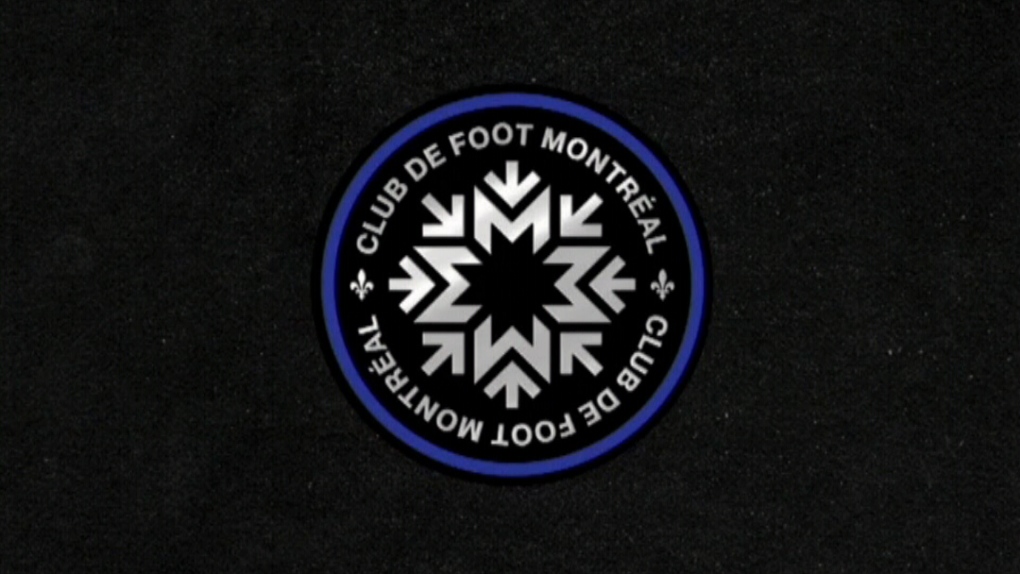 ATLANTA -- Marcelino Moreno scored in the fourth minute of stoppage time to give Atlanta United a 1-0 victory over Montreal on Saturday night.

George Bello sent it ahead to Jake Mulraney, who crossed it to Moreno in the middle of the 18-yard box. Moreno's header glanced in off the right post to give Atlanta United (2-1-2) the lead two minutes before the final whistle.

Kamal Miller nearly scored for Montreal (2-2-2) in the 48th minute on a long-range shot that hit off the top of the crossbar.

There were 40,116 in attendance at Atlanta's Mercedes-Benz Stadium, its largest crowd since it hosted more than 69,000 in a match against Cincinnati on March 7, 2020.