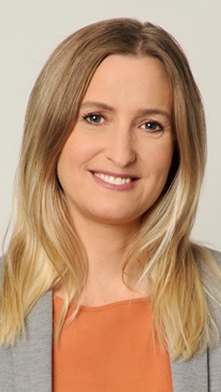 Selena Ross is a digital reporter at CTV Montreal. She previously spent three years as editor of Montreal’s Maisonneuve magazine and was a reporter at the Globe and Mail, CBC Nova Scotia and the Halifax Chronicle Herald. She has also written frequently for the Washington Post, The Guardian and the Associated Press and has produced radio documentaries for CBC and This American Life. She attended the Columbia School of Journalism and has won two CAJ awards and two Atlantic Journalism Association awards.

Selena grew up in Ottawa and has lived in Montreal for 12 years in total.