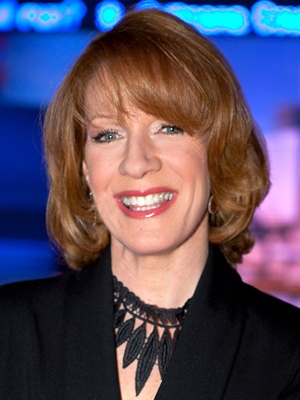 Little known fact: Lived, worked and travelled throughout Europe and Asia for many years.

Christine has worked at CTV Montreal for the past 10 years. As the arts and entertainment reporter/producer, her job takes her to Montreal's hot spots and gives her the opportunity to meet both local and international artists.

Chris is married and the proud parent of two children.