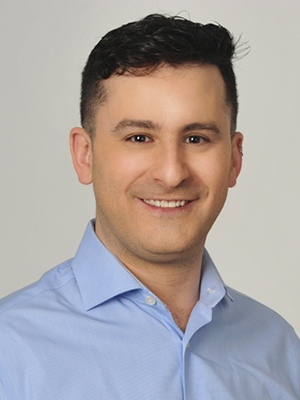 Adam Kovac entered journalism as a student reporter during a time of upheaval at Quebec’s universities.

As an editor at Concordia University’s The Link newspaper, he cut his teeth covering the 2012 student strikes that became known as the Printemps Erable.

After graduating with a BA in Journalism and minor in Political Science, he interned at The Montreal Gazette, where he was sent to cover the Lac-Megantic train explosion that claimed 47 lives.

He would be introduced to the Bell Media family by a year-long stint as a producer at CJAD, where he worked on former CTV Montreal anchor Todd van der Heyden’s show, Viewpoints.

Wishing to return to his roots as a reporter, he took a job at the QMI wire service’s Montreal office, where he covered the city for a national audience. Among his most memorable assignments was covering the verdict in the Luka Magnotta murder trial and its aftermath.

Following QMI’s demise, he joined the CTV Montreal team in 2015 as a researcher and web reporter, providing fast-paced updates for the digital world.

His previous life as a musician in several Montreal rock bands has served him well as a freelance music writer and critic whose work has appeared in RollingStone.com, The AV Club, Maisonneuve, Canadian Musician and The Toronto Star.