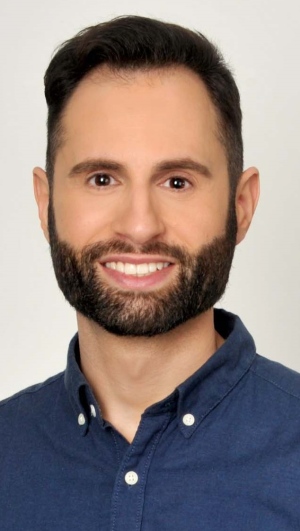 Born and raised in Ottawa, he got his start in journalism in the nation’s capital at the Metro Ottawa newspaper. There, he covered some of the biggest stories of his career, including the Parliament Hill shootings and an expose on the Ottawa Police Service’s tendency to dismiss sexual assault complaints as unfounded. The small but mighty paper also sent him across the globe in 2013 to South Korea where he had the honour of interviewing veterans of the Korean War who were visiting the country to mark the 60th anniversary of the Korean War Armistice.

In 2016, he was hired as a reporter at the Ottawa Citizen, where he worked primarily in the paper’s courts bureau. He reported extensively at the time on the Supreme Court of Canada’s Jordan decision and its effects on cases of murder and child abuse, and published an exposé on historical sexual assault allegations involving a local priest.

He also worked at CBC Ottawa as a digital reporter, where he also broadened his skills by reporting for radio.

He briefly switched careers to work as a digital content writer in the Senate of Canada’s communications directorate — a job that allowed him to document the work of senators on a fact-finding mission throughout northern Canada and learn about life in the Arctic.