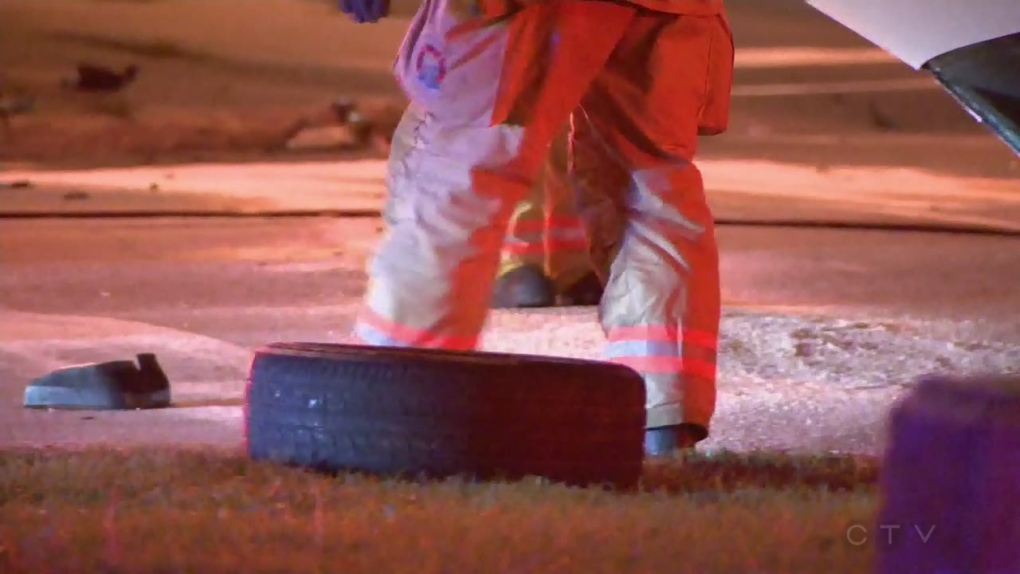 QUEBEC CITY -- Any year-end review of 2020 has its share of incongruities due to the many upheavals caused by the COVID-19 pandemic – and road crashes were no exception.

The Société de l'assurance automobile du Québec (SAAQ) noted a sharp decline in accidents but an increase in the number of deaths on Quebec roads.

Travel restrictions, lockdowns, office and business closures had a significant impact on road traffic in 2020. In fact, the largest decreases in accidents were seen in March, April and May 2020, when the province was under a general lockdown.

There were more fatalities, though. According to the SAAQ's analysis, the decrease in traffic on the roads caused some drivers to engage in dangerous behaviours such as speeding and not wearing seatbelts. While one might have hoped for a better outcome, there were instead nine more deaths compared to 2019. That's 340 people who lost their lives on a Quebec road in 2020.

The news release accompanying the report stated that "from March to September, the proportion of fatal or serious accidents for which speed was targeted as a contributing factor rose from 27.1 per cent over the last five years to nearly 32 per cent in 2020." In addition, the rate of drivers or passengers who died in a vehicle crash who were not wearing a seatbelt jumped from 20.9 per cent in 2019 to 34.6 per cent in 2020.

Transport Minister François Bonnardel called the overall results "good news" but stressed the importance of "continuing our efforts and adopting safe behaviours" to ensure the drop in accidents is not just due to the pandemic-related reduction in traffic.