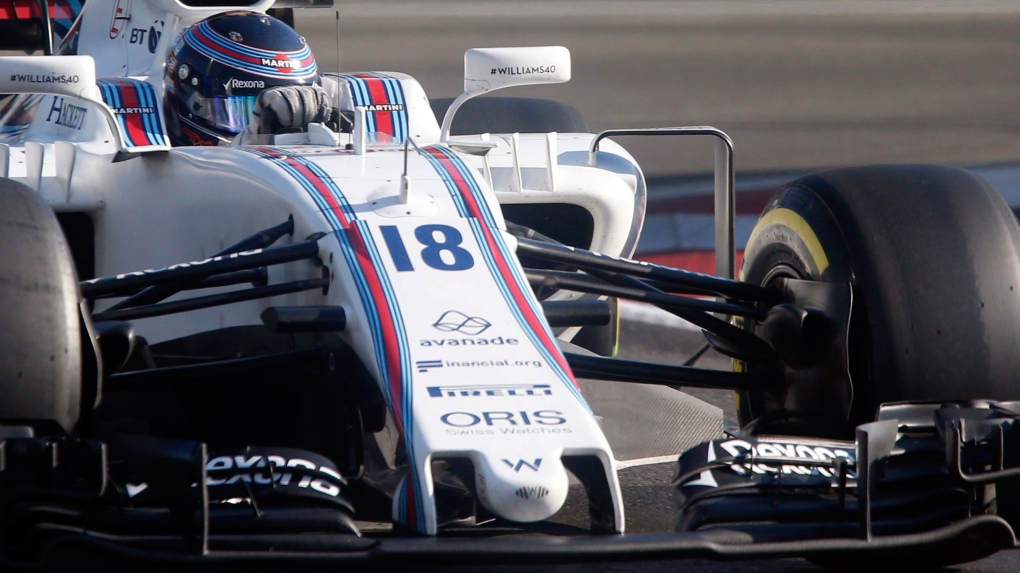 Montreal's Lance Stroll rode to his first-even F1 podium finish on Sunday as he finished third at the Azerbaidjan Grand Prix in Bakou.

Stroll was overtaken in the last few meters by Mercedes driver Valtteri Bottas, who placed second.

Ricciardo and Bottas both congratulated the young driver as his father, Lawrence Stroll, looked on.

Stroll became the first Canadian to win a spot on an F1 podium since Jacques Villeneuve in 2001. At 18, Stroll also became the youngest rookie driver in F1 history to finish in the top three.

It was the second top-10 finish in a row for Stroll, who registered his first career points by finishing ninth at the Canadian Grand Prix in Montreal two weeks ago.

He now has 17 points in the drivers' championship standings.