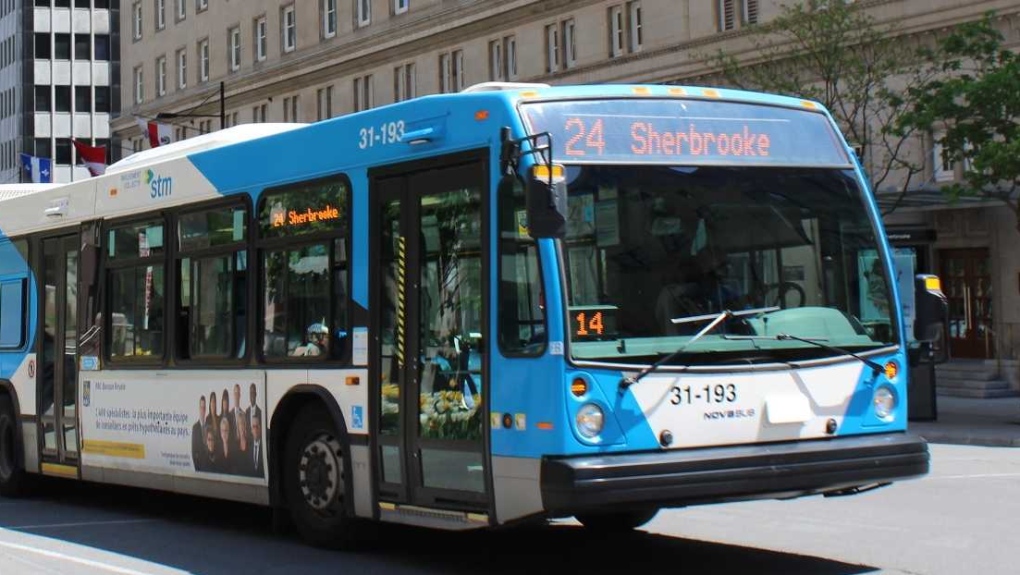 MONTREAL -- A Montreal woman who described a racist attack by an STM bus driver said a transit authority representative was accusatory and aggressive towards her when she tried to file a complaint.

On Friday, Jenny Huynh was heading home when she tried to board a bus outside NDG's Vendome metro station. She said the bus driver opened the door, saw her and said “F—k Chinois. Take the metro instead of this bus.”

Huynh said he then slammed the door and drove off.

“I was shocked. I was shaking. I called my friends and said I want to report this situation to customer service of the STM.”

However, when she called, she was unable to reach anyone due to the long weekend. A friend of hers then took to social media and posted the story, which was soon shared widely.

On Tuesday morning, Huynh was finally able to speak to someone with the STM, but rather than trying to make the situation right, she said she was met with aggression.

She said the representative told her they know the driver's identity, but she has received no apology.

In a statement, the STM said they were aware of the situation but could not comment on specific cases.

“The STM can confirm that several complaints have been registered regarding this situation. An investigation was swiftly launched and while we cannot give any details on the matter, as per pour usual policy regarding individual complaints and human resources, this case is taken very seriously and the appropriate disciplinary measures will be applied. The described actions are unacceptable and do not reflect in any way the STM policy. We believe that diversity should be valued and cherished and all clients have the same rights to a safe and healthy travel environment.”

They did not respond to comment on Huynh's description of her conversation with the STM representative.

Huynh's story is just the latest example of anti-Asian racism in Montreal. Her case has been championed by city councillor Marvin Rotrand who on Tuesday wrote a letter to STM chief Luc Tremblay, demanding swift action.

“The STM's reaffirmation of its commitment to diversity is obviously the right answer, but Ms. Huynh does not feel she is taken seriously,” he wrote. “In addition, several Asian groups have contacted me today, they are concerned there will not be a serious follow up. Public confidence in the STM is at stake here.”

“My mom works at a nail salon, she is Vietnamese and a client come and talk to her, 'Are you Chinese? Because if you're Chinese, I'm not going to come here to do a pedicure.'”

“We are Canadian also. We lost our jobs, we were laid off, too. We breathe the same air. It's not about whether I'm Chinese or Vietnamese. It's about a lot of people coming together to help, to solve the problem of COVID, getting the vaccine or helping with mental health. To do all this racism, it's not going to help you get back to normal life.”