Montrealer arrested in connection to murder of Hells Angel 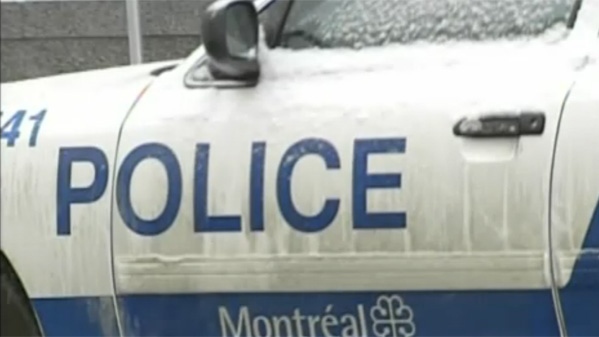 Police say a man wanted on a Canada-wide warrant has been arrested and charged in the shooting death of a member of the Hells Angels biker gang in Mississauga, Ont.

Peel regional police say Joseph Pallotta, 38, turned himself in to Montreal police on Sunday and is facing a first-degree murder charge.

He is accused in the death of Michael Deabaitua-Schulde, who was shot in a Mississauga plaza on March 11.

Two others are also facing charges in Deabaitua-Shulde's death.

All three of the accused are from Montreal.