A Montreal woman is seeking answers after her 65-year-old father died while waiting over 11 hours for an ambulance.

He told the dispatcher he'd fallen and hit his head a few days earlier. His head had been hurting ever since, and he was having difficulty getting out of bed.

"I don't know what's going on," Myron Cybriwski is heard saying in French.

The dispatcher told him it could take up to seven hours for paramedics to arrive. He asked him to call back if his symptoms worsened.

Cybriwski called again about 15 minutes later and again two hours after that, but he continued waiting.

Around 4:15 p.m., it was 911 staff who dialled the phone this time, attempting to reach Cybriwski -- but there was no answer.

A message was left asking him to call back to be re-evaluated, explaining that there were still significant delays getting to patients. 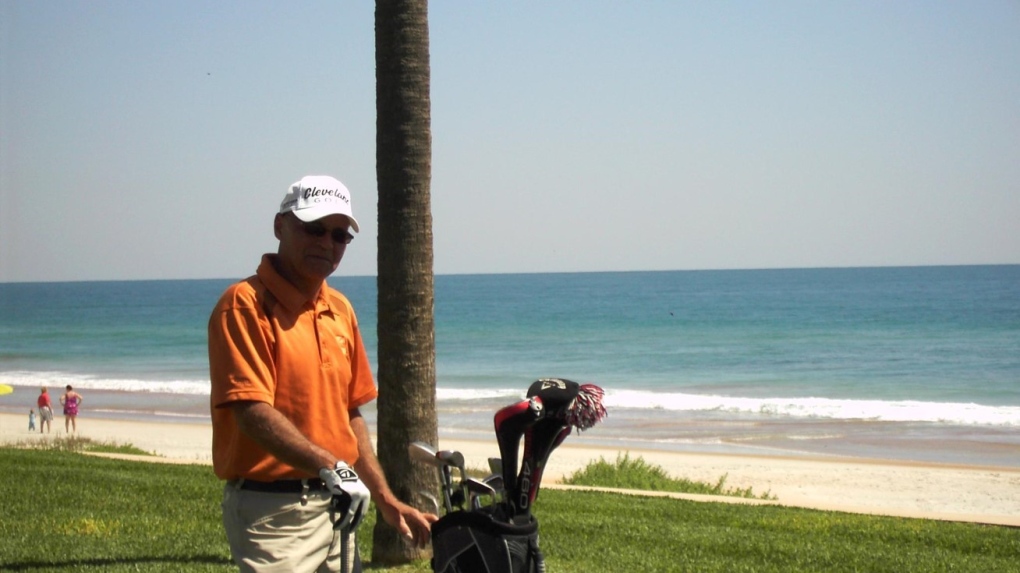 Myron, 65, called 911 on May 14 because his head had been hurting since a fall a few days earlier. (Photo courtesy of Stephanie Cybriwski)

When paramedics finally arrived around 4:50, Cybriwski was dead.

It had been over 11 hours since he made the original call.

Stephanie Cybriwski wonders whether the tragedy might have been avoided if it weren't for "dismissive" communication from the 911 dispatcher and an overall lack of healthcare resources. 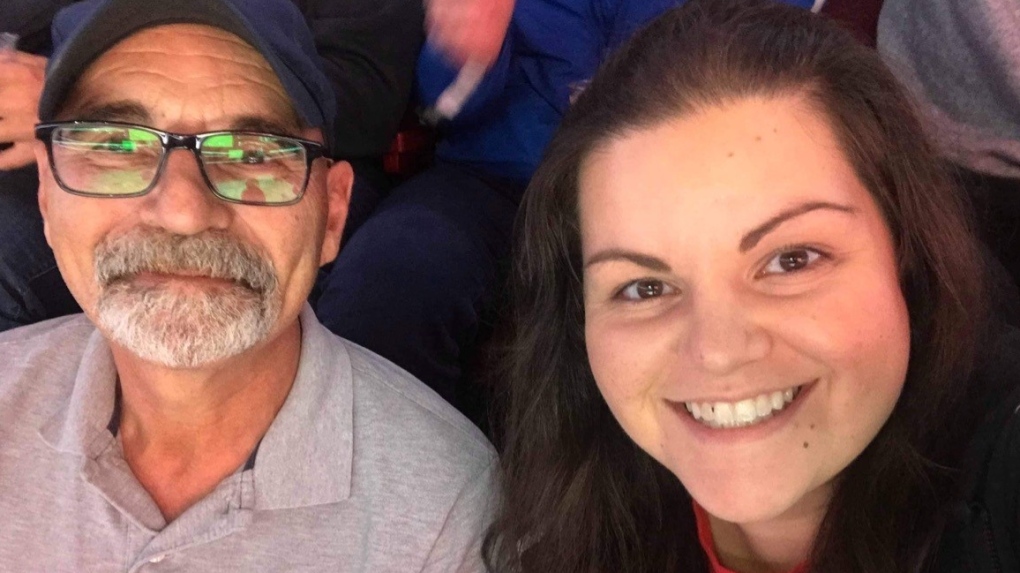 Stephanie Cybriwski is pictured with her father, Myron, who died while waiting for an ambulance in Montreal. (Photo courtesy of Sephanie Cybriwski)
"The first phone call, it was so quick to dismiss him. He's mentioning that he fell face-first recently, he hit his head, and there's no follow-up questions. They're just asking if he's bleeding and if he had COVID recently."

"There's no message of, 'are you living alone? Is there somebody you can call for help?'"

Cybriwski is also calling on the government to improve emergency response times by providing more resources.

Chantal Comeau, a spokesperson for Urgences-Sante, declined to comment on the case, as it's currently under investigation by the coroner.

However, she did mention that 19 paramedics have been hired since May, and Urgences-Sante plans to hire 23 more in September.

The goal is to have 100 more paramedics on staff by the end of March.

It's not the first time an incident like this has been in the spotlight recently: earlier this month, a 91-year-old Montreal woman died while waiting seven hours for an ambulance.

The incident led the paramedics' union to speak out about poor working conditions.

"They’re just fed up with the whole situation," said union spokesperon Luc Beaumont at the time. "We are getting a little over 1,000 calls per day and we’re missing staff."