Montreal to get a new, largely digital fashion week 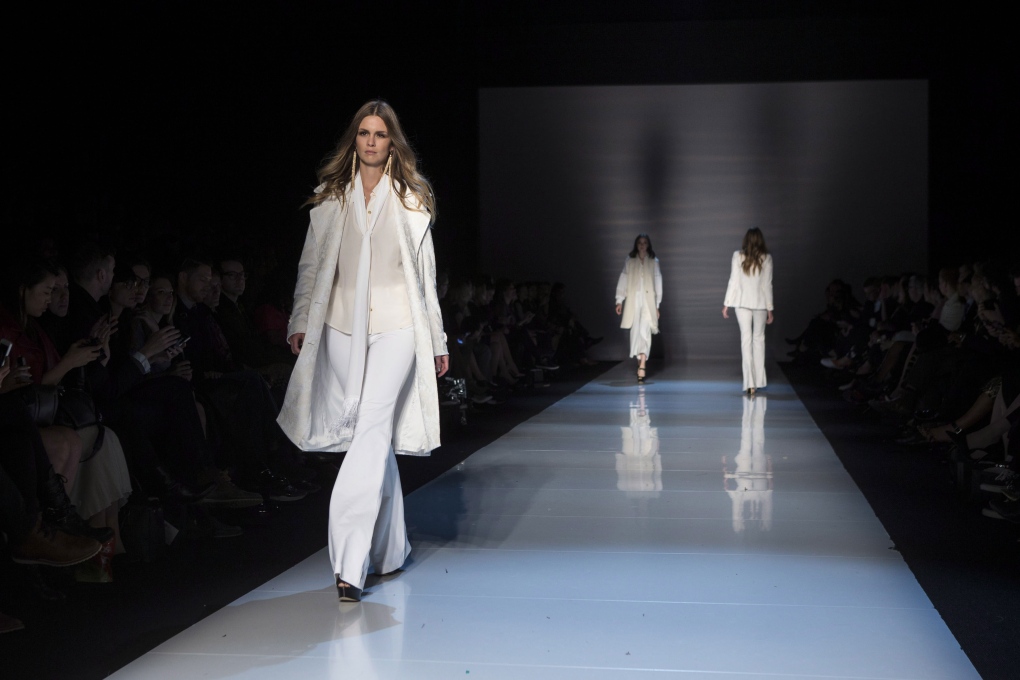 A model shows a creation from Pink Tartan while walking the runway during Toronto Fashion Week in Toronto on Monday, Oct. 20, 2014. (Chris Young / THE CANADIAN PRESS)

A new fashion week is in the works for Montreal, and it will largely take place online.

Runway shows will be streamed live to a global audience, but there will also be real-world networking events and other educational initiatives to support Canadian designers.

The showcase was founded by Melanie Trevett, a fashion and retail entrepreneur who recently moved to Montreal from the United Kingdom.

It also follows the loss of Toronto Fashion Week, which announced earlier this month that it was folding.

"Canadian designers will be empowered with a fashion week that truly belongs to them, one that will take their careers into the future and from which the industry can grow internationally," according to a release issued Wednesday.