Montreal teacher suspended for use of racial slurs has been dismissed 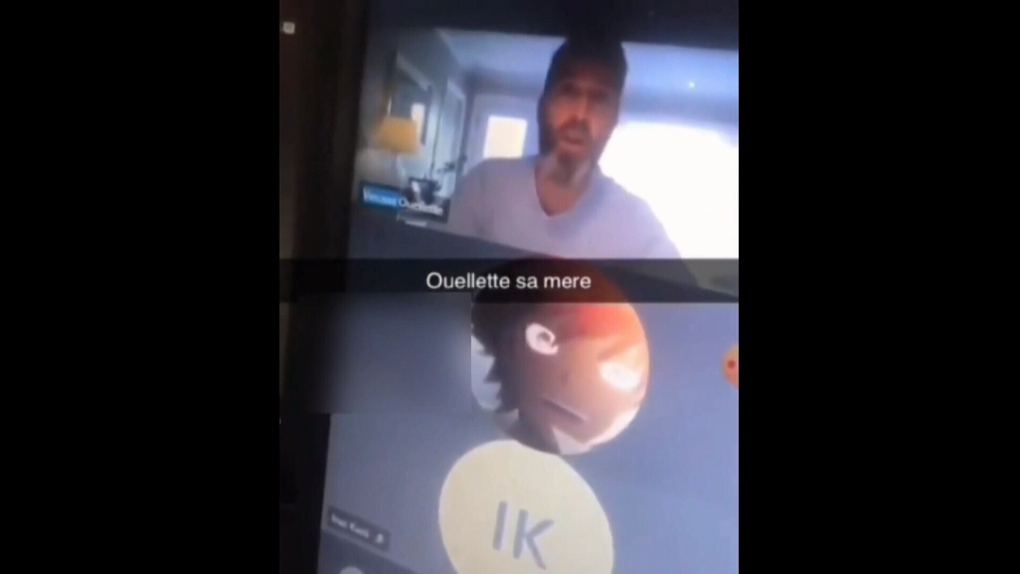 MONTREAL -- The high school teacher in Montreal who was suspended after being filmed repeatedly using racial slurs in class has been dismissed.

The school service centre that oversees Henri-Bourassa High School in Montreal North confirmed the dismissmal in a statement to CTV News on Friday.

"The board of directors met in extraordinary session last night," said Valerie Biron, from the Commission scolaire de la Pointe-de-l'Île (CSPI) in an email. "After careful deliberation, it was unanimously resolved to terminate the appointment of a teacher identified as having the number 13860."

The CSPI said it isn't authorized to provide any additional information about the employee.

The teacher in question, Vincent Ouellette, was suspended in October following complaints of his repeated use of offensive language in the classroom, after a video posted to social media showed him using the N-word.

In the video, Ouellette was commenting on the debate that began when a University of Ottawa professor was criticized for saying the word in a lesson about pejorative terms that have been reclaimed.

Once the video was posted to social media, students past and present said the behaviour wasn't new.

“After the Charlie Hebdo situation, the teacher targeted some Muslim students in the class and asked them to apologize for the events that happened in France,” one young woman, Hiba, alleged in an interview with CTV News when Ouellette was first suspended.

The same student claimed he did Nazi salutes whenever he talked about Hitler.