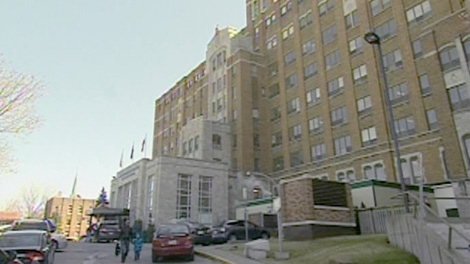 MONTREAL -- St. Mary's is the latest hospital in Montreal to report a COVID-19 outbreak -- two small and separate outbreaks, in fact.

That's up just one from Monday, when six positive tests had come back.

The health district didn't say which two units they were, but a spokesperson said admissions have been suspended to both, as well as visits. New patients are being referred to other units.

"All the patients on the affected floors were quickly screened and infection control measures were applied to limit the risk of the spread of COVID-19 in the facility," said the CIUSSS.