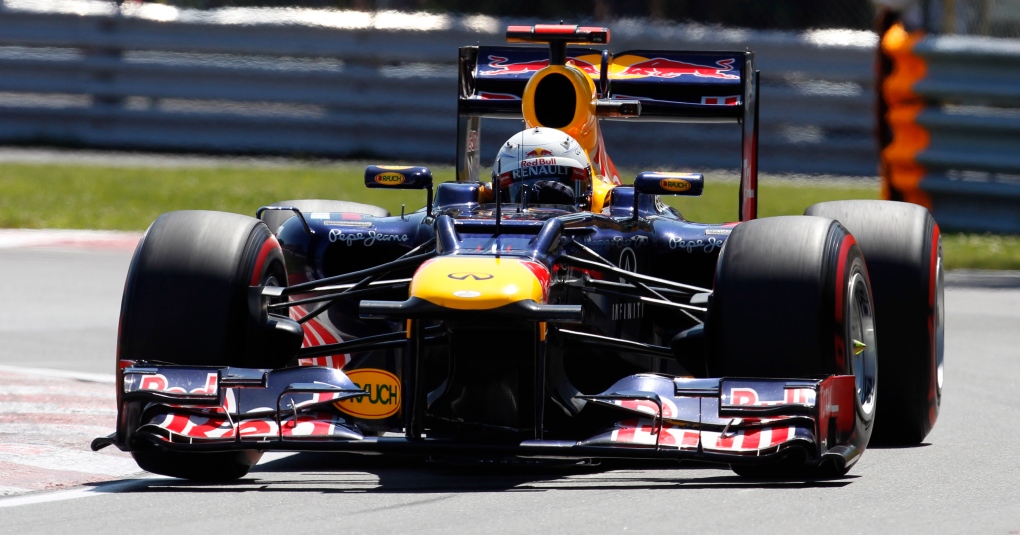 MONTREAL -- Montreal's Formula 1 Grand Prix race, postponed due to the COVID-19 pandemic, will be held over Thanksgiving weekend in October, according to a report by a specialized car racing site.

The site, Poleposition.ca, cited a well-placed source reporting that the event would be held on Oct. 9, 10 and 11, adding that the official announcement of the new date would be made prior to the Austrian Grand Prix, which kicks the Formula 1 season off on July 3-5.

A spokesperson for the Montreal race would not confirm the news, calling the report "a rumour from a non-official source."

The Montreal race, which is the only Formula 1 race in Canada, which was supposed to have been held the weekend of June 12-14, but was postponed due to public health directives issued by Quebec and Montreal that barred public gatherings in hopes of stemming the spread of COVID-19.

Earlier this month, F1 unveiled a redesigned schedule of eight races in Europe, all of which will be held without an audience in attendance. However, that directive could be relaxed later in the season, provided that health conditions improve, F1 organizers have said.