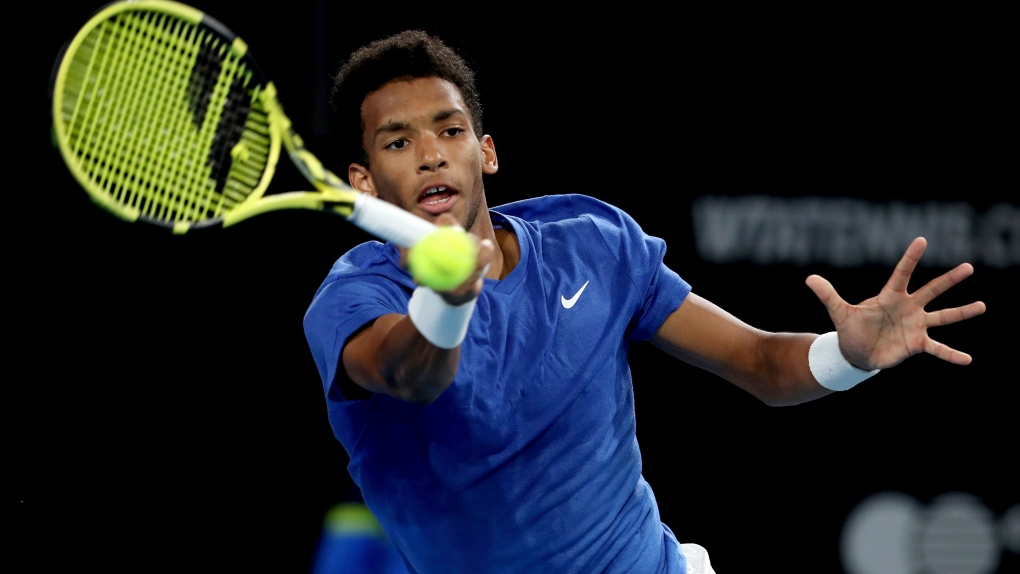 ADELAIDE, AUSTRALIA -- Felix Auger-Aliassime was eliminated Friday in the semi-finals of the Adelaide International in Australia.

Rublev had won his only previous match against Auger-Aliassime, on clay in Croatia in 2018.

Auger-Aliassime is now preparing to participate next week in the Australian Open, the first major tournament of the season. He is seeded 20th in the tournament.

His Canadian compatriots Denis Shapovalov, Milos Raonic and Vasek Pospisil are also in the main draw of the Australian Open.