The owner of a popular Indian restaurant on Montreal's Saint-Laurent Boulevard says he has been forced to temporarily shut down his business because of ongoing construction right outside his doorstep.

Simar Anand says the roadwork is hurting business at Darbar, a family-run restaurant for more than 25 years.

On a normal day, the kitchen is bustling with activity.

But now, it's silent. He temporarily closed the business two weeks ago.

Because of that, he says his sales took a hit at an already challenging time.

"When they see that they’re going to be sitting out on the patio and dealing with jackhammers and all these loud noises, they’re not going to want to come," he said.

"And I’ve been seeing that day in and day out, more and more of our reservations are getting cancelled."

It's been especially difficult for Anand, who took over the restaurant two years ago after his father — known affectionately to friends as Babu — caught COVID-19 and died.

"I want more and more people to know about my dad, about his story, about the restaurant, but in order for us to do that we have to be open." 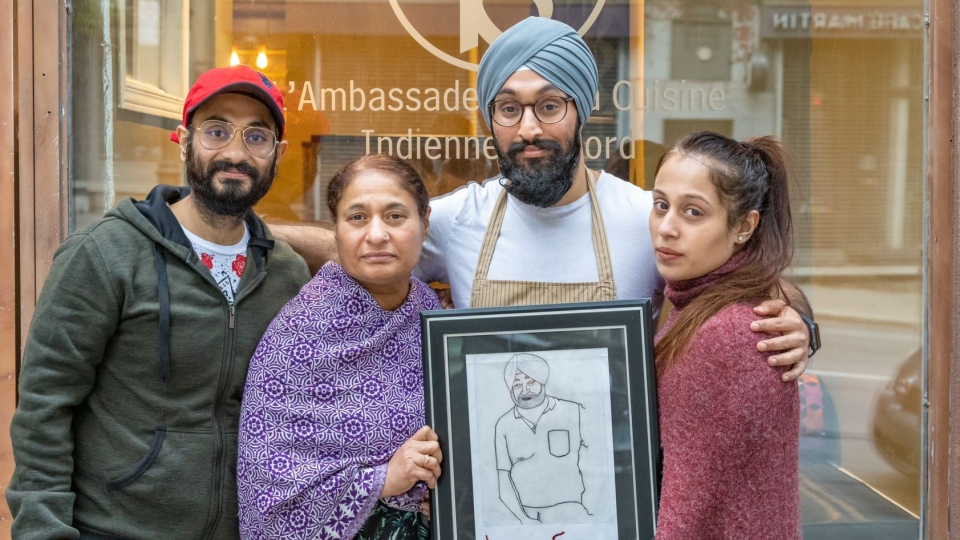 After two pandemic years, it would have been his busiest month. The closure means his staff have had to find other work to make ends meet.

Belgin Odyakmaz worked at Darbar as a dishwasher.

"I’m a single mom with two kids so I depend on this income to feed my family and pay my bills," Odyakmaz said.

Since the restaurant closed, she has been doing odd jobs, but said it's not enough.

"The construction is supposed to last a couple more months so I’m just borrowing money to pay my bills until I can start doing those extra hours again," she said. 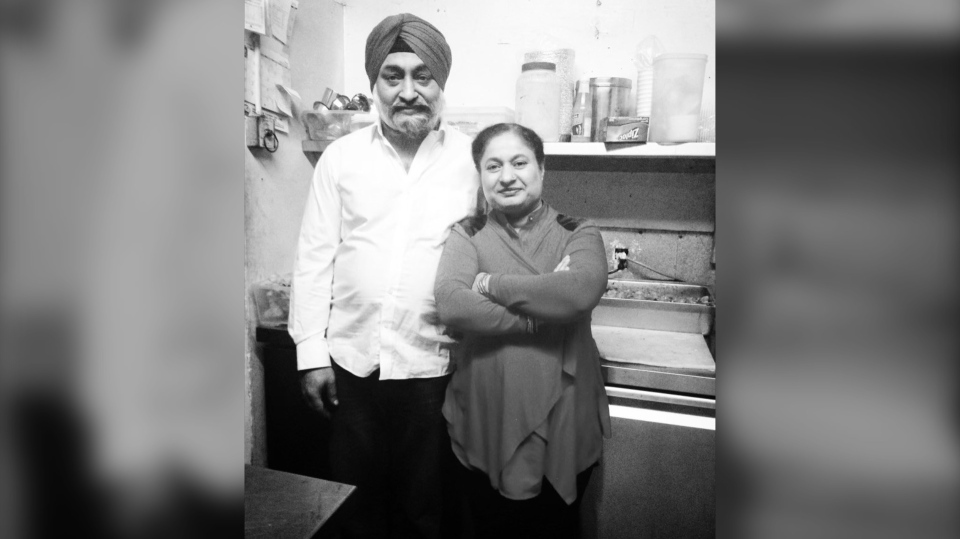 Workers are replacing lead pipes under the road and construction is expected to stretch into September.

The city says it is aware the construction is an inconvenience, but that a lot of projects had to be put on hold during the pandemic, and that the work in front of the restaurant can only be done during the summer.

In a statement, the city told CTV News that certain work must now be carried out in order "to maintain our infrastructure in good health and to prevent the risk of water main breakage to avoid flooding."

It added that city officials asked him to remove his terrasse before the work started, but that it was not possible since his supplier was not available. The statement said it would proceed with the construction work and if the terrasse needs to be removed, the city would cover the cost.

Anand said he plans to reopen as long as he can retain staff through the summer in order to continue his father's legacy.