A team of researchers led by a Montreal Ph.D. student has discovered a planet outside our solar system that has the potential to harbour life and that they believe is covered entirely in water.

The exoplanet is called TOI-1452 b and it orbits two stars in the not-so-far Draco constellation, about 100 light years from Earth.

NASA's TESS space telescope, which regularly surveys the sky for potential far-away planets, first signalled the floating rock, but it was Charles Cadieux from the Université de Montréal and his team who confirmed the planet's size and radius. It took them more than 50 hours to verify that what they were looking at was a planet about five times the size of Earth.

Further observation confirmed that even though this planet is much larger than Earth, it's far less dense, suggesting water could make up a decent proportion of its mass.

"So it looks very much like a planet that could be potentially a waterworld, something rocky, with a big ocean on it," said René Doyon, a Université de Montréal professor who guided Cadieux in his research.

Even though water covers 70 per cent of Earth's surface, it makes up less than 1 per cent of its mass. Comparatively, researchers believe TOI-1452 b could be made up of 30 per cent water, similar to Jupiter's moons Ganymede and Callisto and Saturn's moons Titan and Enceladus.

"So this is a very strange world that we've never encountered before," said Doyon, who is also the director of the Observatoire du Mont-Mégantic (OMM) in the Eastern Townships. 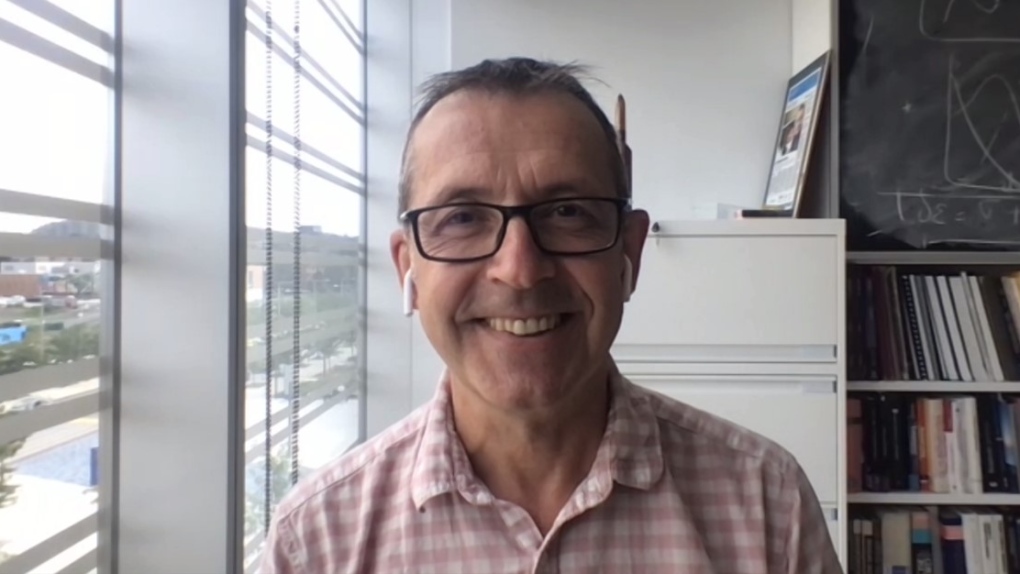 The observatory's high-resolution PESTO telescope played a pivotal role in the discovery, confirming the planet's radius and that it orbits a binary solar system. Time goes by fast on this planet — one year is only 11 days.

Canadian technology played an even bigger role as the team used SPIRou, an instrument designed partly in Canada that measures low-mass stars.

Further analysis is needed to confirm more characteristics of the exoplanet, but Doyon said he is proud of what his team has determined so far.

"The ultimate goal is to find life elsewhere, and whenever you hear about the water, it's a key element for life to strive, at least as we know it on Earth," he said.

"On Earth, there's evidence that life may have started deep in the oceans ... and we know there's lots of life in there, even animal lives. And so, who knows, even though you don't have any continents, these ocean worlds may have life, striving deep in the oceans and maybe impacting their the atmosphere." 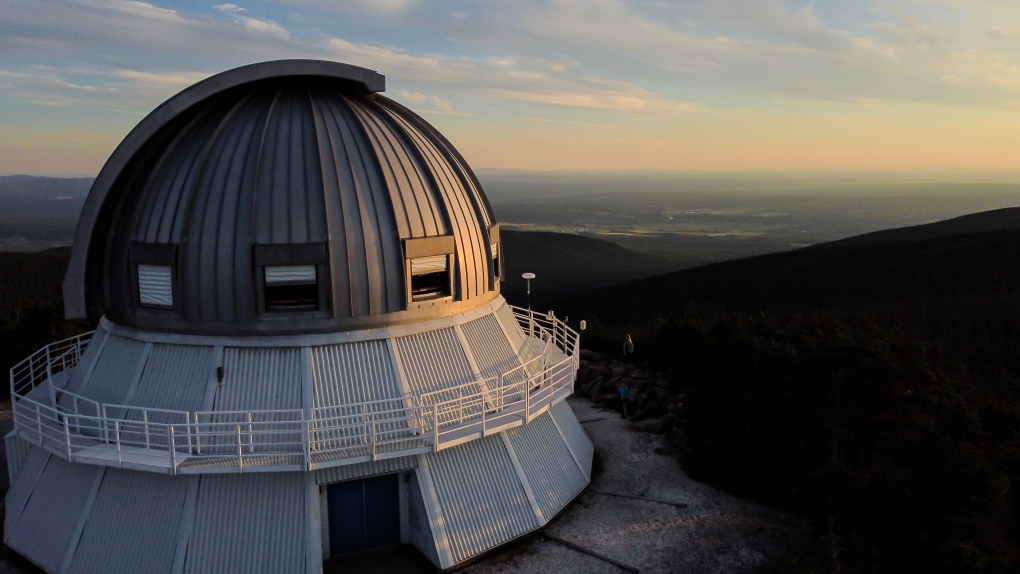 The Observatoire du Mont-Mégantic, in Quebec's Eastern Townships, has a 1.6-metre telescope that was instrumental in confirming this discovery of TOI-1452 b. (Source: Émir Chouchane/Université de Montréal)

For now, it seems promising that astronomers will be able to confirm this. The James Webb Space Telescope will be able to do further analysis year-round due to its location in the sky and proximity to Earth. 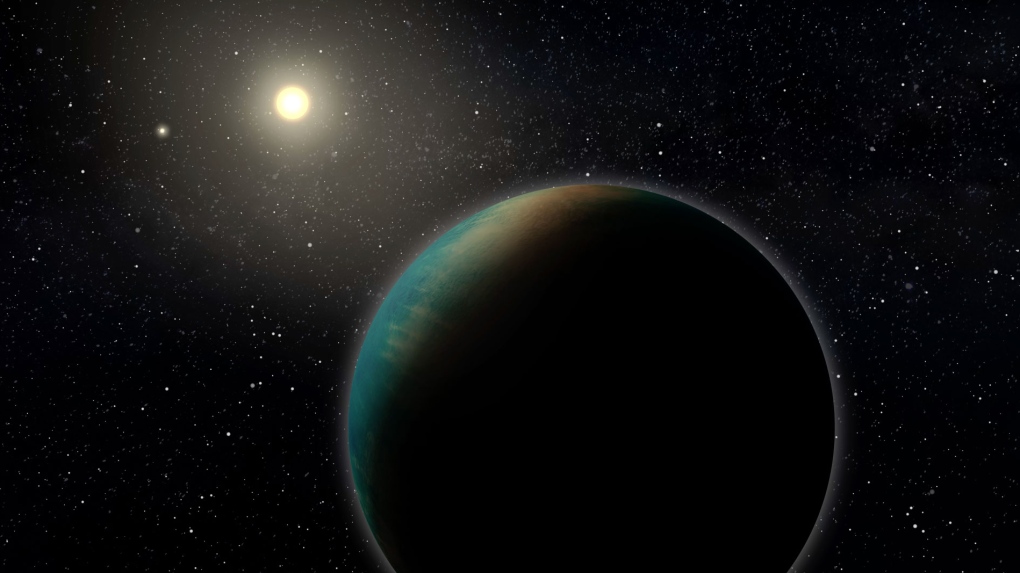 Artistic rendition of the exoplanet TOI-1452 b, a small planet that may be entirely covered in a deep ocean. (Souce: Benoit Gougeon/Université de Montréal)

Canadian singer Celine Dion was diagnosed with stiff person syndrome, a rare neurological condition with no cure, forcing her to take a step away from her world tour.