Montreal real estate: Luxury home prices spiked in 2019, and will continue to in 2020, Royal Lepage forecasts 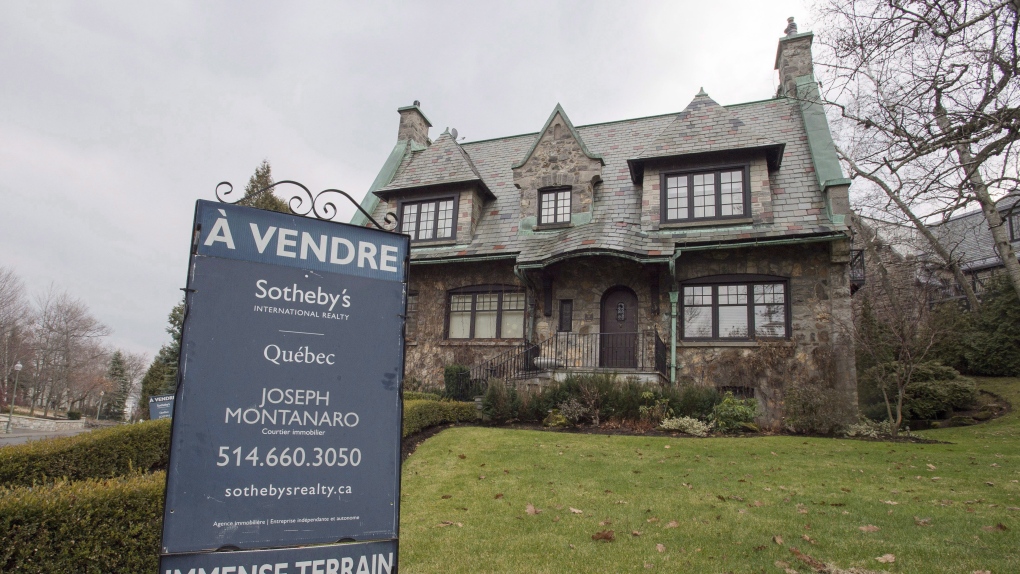 File photo of a house for sale in Westmount. (THE CANADIAN PRESS/Ryan Remiorz)

MONTREAL -- Prices of luxury homes in the Montreal metropolitan area increased more than anywhere else in Canada over the past year, according to a survey by real estate firm Royal LePage.

During the 12 months that ended Jan. 31, the prices of luxury homes in Greater Montreal increased by 8.5 per cent, while those of high-end condominiums increased by 8.3 per cent.

Demand for well-established high-end sectors, such as the city of Westmount and the Montreal borough of Outremont, remains stable,    Royal LePage noted.

There was also an increase in the price of luxury properties in other districts, such as Plateau-Mont-Royal and Griffintown. Luxurious West Island residences remain popular, especially because of the quality of the schools and views of the water, features that would be popular with wealthy newcomers, according to Royal LePage

The firm also observed that a lack of confidence among sellers is a factor that greatly contributes to the reduced supply of luxury properties in the Montreal region. Sellers are worried that they will not find what they are looking for after their current home is sold, and most are concerned about rapid price increases.

Royal LePage forecasts that over the next 12 months, the median price of a luxury home should increase by 5.5 per cent in the Montreal region to reach $1.955 million, while that of a high-end condominium is expected to rise 5 per cent to $1.48 million.