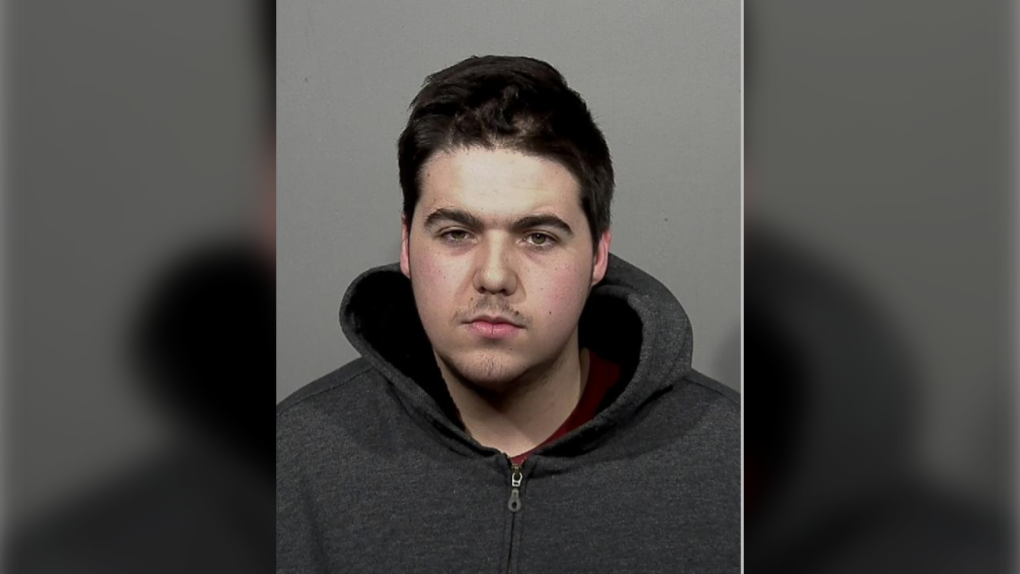 MONTREAL -- Montreal police are looking for other victims of a 19-year-old man who police allege has committed several sex-related crimes involving minors.

Investigators say they have reason to believe Bosse may have other victims.

The suspect stands 1.83 metres and weighs 109 kg. He has a distinctive tattoo of a dragon on his left forearm.

Bosse appeared in court in Montreal on Oct. 21 and was charged with luring, producing child pornography and communicating with a minor to incite sexual contact.

Police are asking anyone who believes they were a victim of Bosse's to visit their local police station or call 911 to file a report.

Investigators note that Bosse has no fixed address, and so may have victims in different cities.