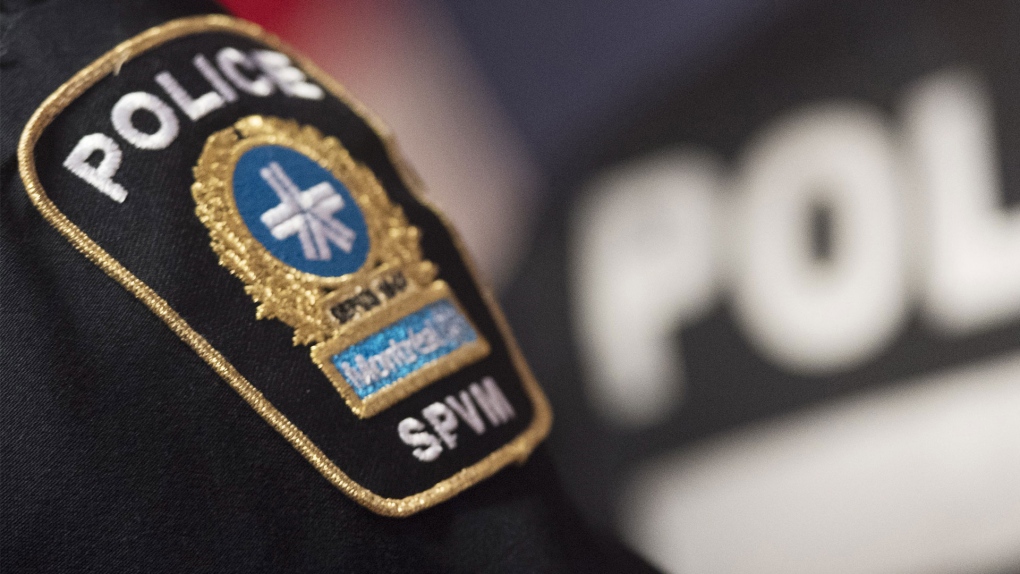 MONTREAL -- Montreal police are turning to the public for help and deploying a mobile command post downtown to assist in their investigation of an unsolved homicide last summer.

Officers were called to 2711 Ontario East St. in Ville-Marie on July 25, 2020 after witnesses reported an injured man. In a news release issued Wednesday, the police said the man "was involved in an altercation" and died of his injuries on Aug. 14, but did not release any further details.

Police have set up a command post in the area and are asking anyone with information to contact them at 514-393-1133 or via the the infocrimemontreal.ca website.