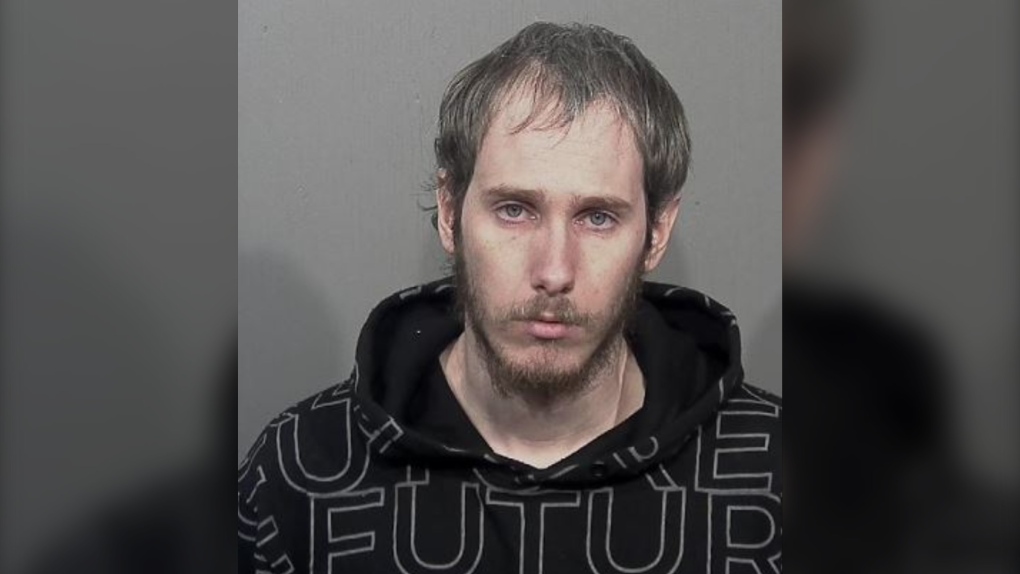 According to an SPVM press release, he allegedly pointed it at the sky, put it back in his belt, and entered the hospital.

The suspect left the scene before officers arrived. 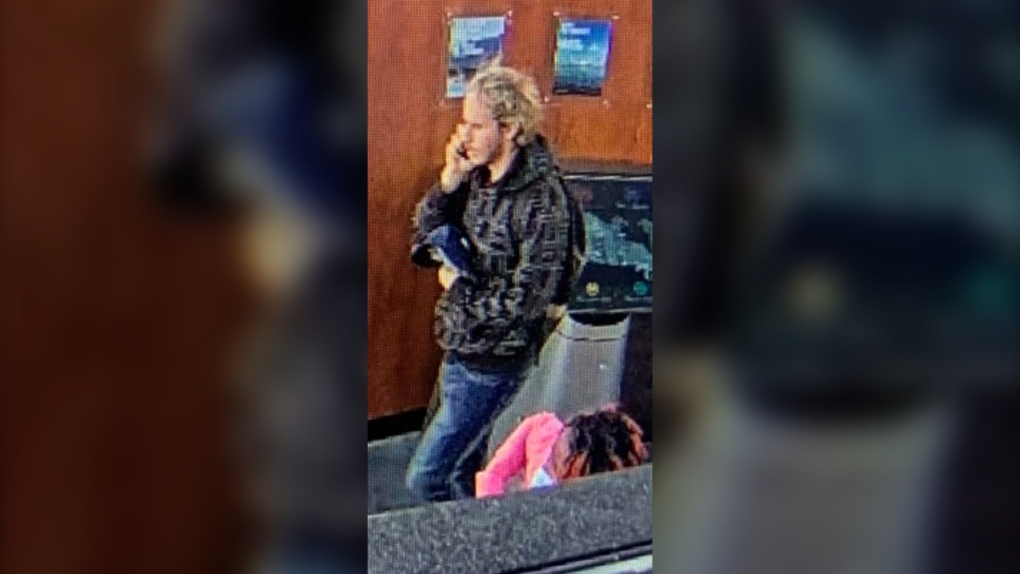 Half an hour later, Cohen allegedly fired at a residence near a health facility on Carlton Ave., in the Côte-des-Neiges-Notre-Dame-de-Grâce borough.

Pellets were found at the scene, and police are confident the two events involved the same man.

"Surveillance camera footage and witness interviews confirm that the suspect in both incidents was the same," the press release states.

No one was injured in either incident.

He could be wearing a black hoodie with white lettering and blue jeans.

In the aftermath of Hurricane Ian, a tight-knit coastal community in Fort Myers is coming to grips with devastation at their doorstep — and is working together to rebuild.

Brazil's top two presidential candidates were neck-and-neck late Sunday in a highly polarized election that could determine if the country returns a leftist to the helm of the world's fourth-largest democracy or keeps the far-right incumbent in office for another four years.

Three people aboard a small airplane died when it crashed into a house near a northern Minnesota airport, but the two people sleeping inside the home — and their cat — were unhurt.