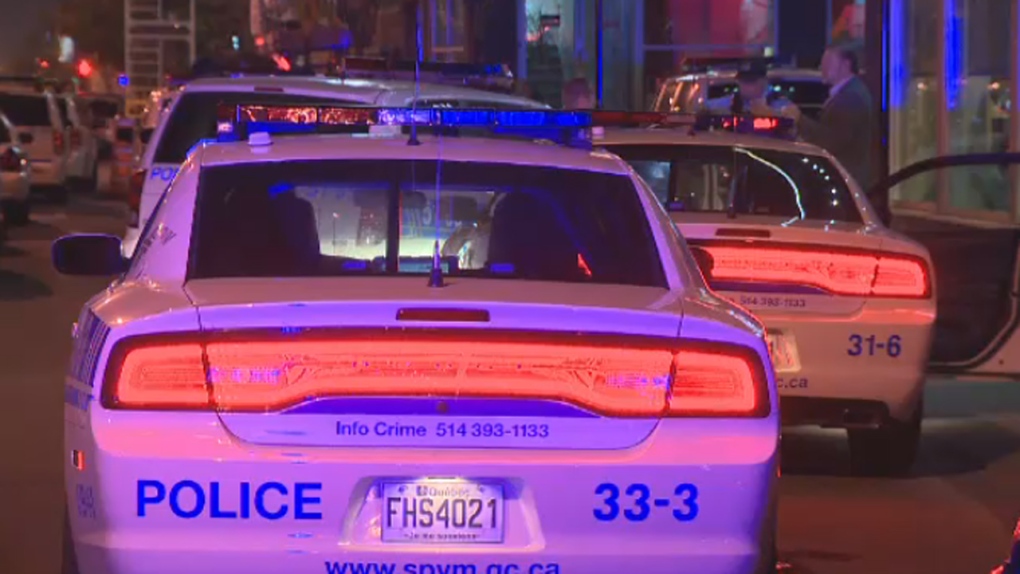 MONTREAL -- A routine curfew check led Montreal police to an unexpected discovery inside a vehicle they pulled over – drugs, and a sawed-off shotgun.

According to Montreal police, two officers intercepted a car in Rosemont at approximately 9:45 p.m. on Monday.

While it was clear the driver was out past curfew, the officers suspected something more was amiss, because the car was moving along Papineau Ave. with its headlights off.

The officers say they waited while the car pulled into a gas station, and the couple went inside the store.

When the driver, a 51-year-old man, and the passenger, a 32-year-old woman, returned to the car, police say they approached them, asking the couple why they were out past curfew, and asking for ID.

Police say the woman could not provide any ID, gave unverifiable information to police, and was arrested for obstructing the officers’ work.

Police say they searched the vehicle and found 7.5 grams of cocaine, 36 grams of cannabis, 40 grams of an unidentified substance, and approximately $2,000 in cash.

Upon closer inspection, police allege they also found a sawed-off rifle, concealed inside of a clothing bag.

The suspects will remain in custody until they appear in court.