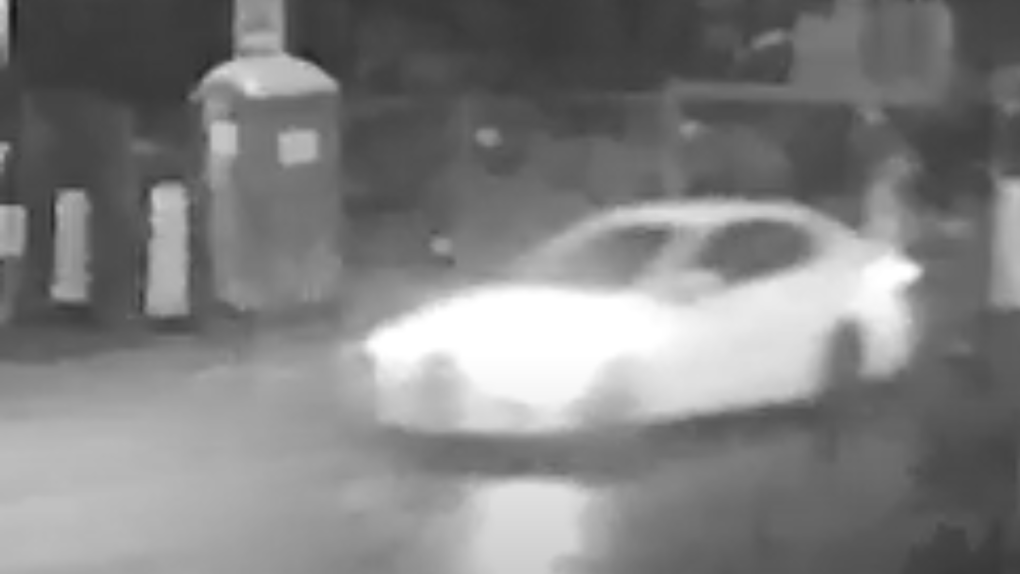 Police are looking for the driver of a car that hit and killed a pedestrian in Montreal. SOURCE: SPVM

Montreal police (SPVM) are asking for the public's assistance finding a driver who witnessed a fatal collision with a pedestrian.

The collision occurred on Sept. 20 at 8 p.m. on Hochelaga St. eastbound near De La Salle Ave. in Mercier-Hochelaga-Maisonneuve.

Police say the driver was in the same lane as the pedestrian and would have undoubtedly seen the dark-coloured Mercedes that struck the 32-year-old man. 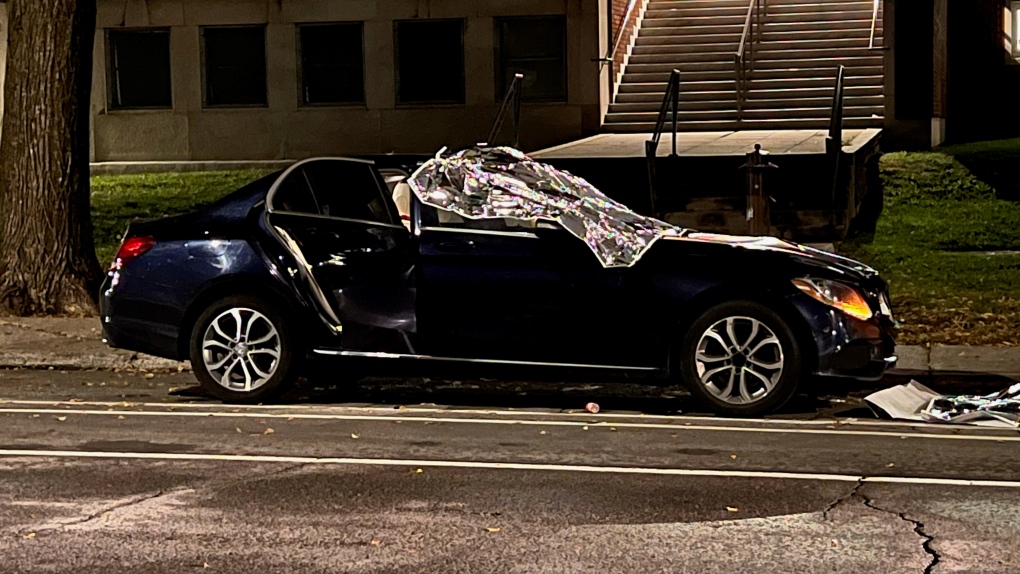 A pedestrian is dead after a collision in Montreal's Mercier-Hochelaga-Maisonneuve borough. (Cosmo Santamaria/CTV News)

Those with information are asked to call 911, visit a local police station, or contact the anonymous and confidential Info-Crime Montreal line at 514-393-1133.

A slew of luxury detergent brand The Laundress products have been recalled in Canada due to the risk of bacteria exposure with as many as 11 people reporting infections, according to Health Canada.

Health care has surpassed inflation and jobs as the top national issue of concern, according to Nanos Research’s weekly tracking, as Canadians read reports of hospital emergency rooms under strain and a 'tripledemic' of flu, RSV and COVID-19 cases spiking across the country.

A fiery train derailment closed a highway in southeast Saskatchewan on Thursday morning. A train derailed approximately two kilometres northwest of Macoun, Sask., forcing the closure of Highway 39 in both directions, RCMP said.

Four men are facing dozens of charges after a years-long drug-trafficking investigation that police say disrupted the expansion of the Hells Angels motorcycle gang on Vancouver Island.

Canada exits the 2022 FIFA World Cup with three losses to its name, registering the joint-worst record in tournament history, but head coach John Herdman and his players remain hopeful the program can become something special after this jolting learning experience.

Poland's culture authorities said Thursday a painting by Wassily Kandinsky that was auctioned in Germany for almost 390,000 euros belongs to Poland, where it was stolen in 1984.