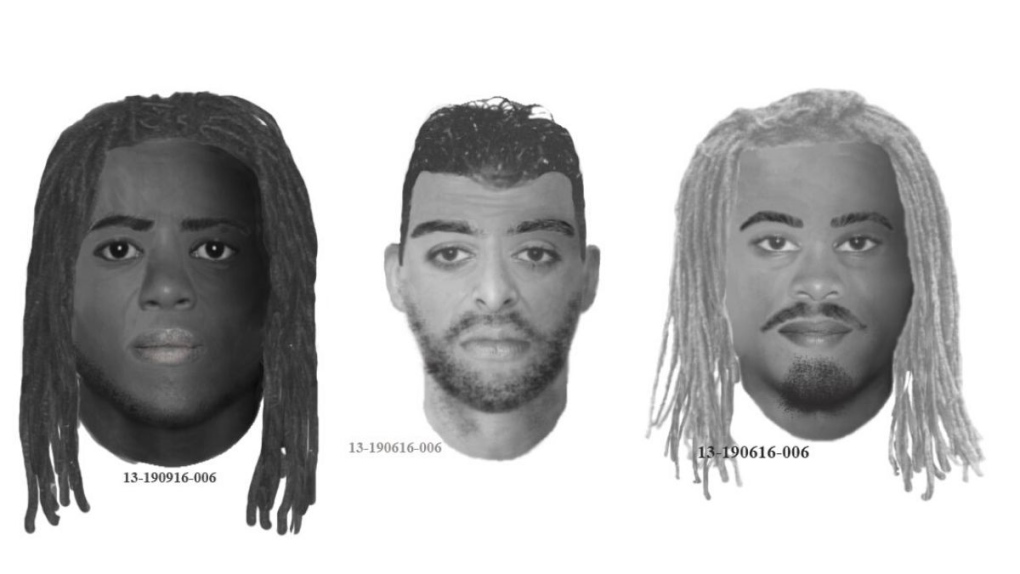 SPVM is looking for three suspects involved in a killing Sept. 16, 2019. SOURCE SPVM

MONTREAL -- The Montreal police are reaching out to the public to help locate three suspects in a LaSalle killing last year.

Investigators from the major crimes section of the SPVM began investigating Osvaldo Pineda Melgar’s death after the 26-year-old was killed inside an apartment building near a primary school and park where children were playing when the attack occurred on Sept. 16, 2019.

Witnesses interviewed at the time provided enough information for an electronically generated portrait of three suspects that were seen while fleeing the scene.