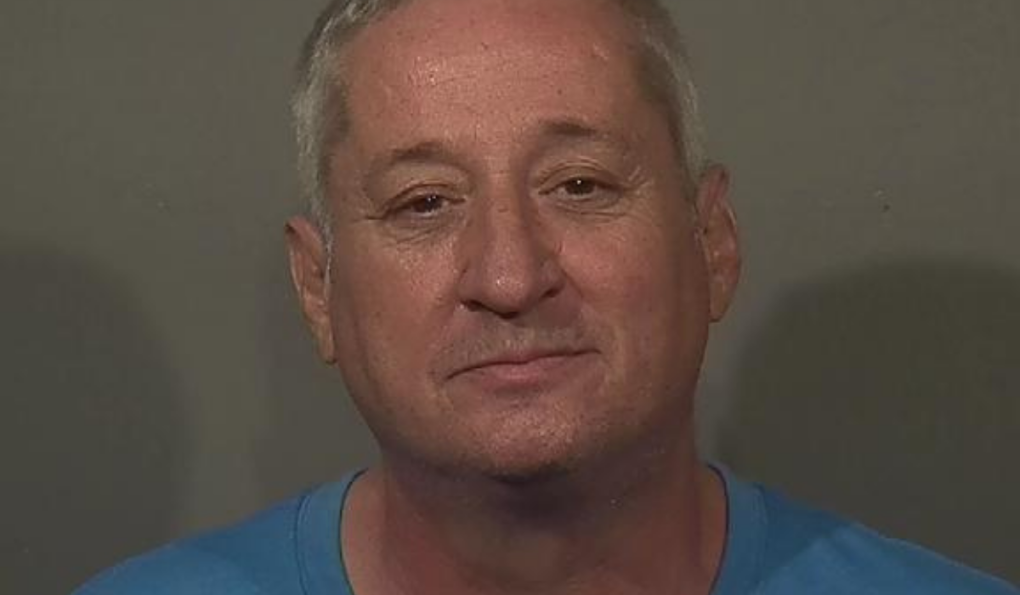 Michel Sauriol, 56, was charged with two counts of breaking-and-entering and defrauding seniors in Montreal. Police believe he committed more crimes of a similar nature and are asking for victims to come forward. SOURCE: SPVM

MONTREAL -- Montreal police (SPVM) are looking for more potential victims of 56-year-old Michel Sauriol, who was arrested after a pair of break-and-enters targeting seniors.

Sauriol appeared in court this week on charges of breaking-and-entering, theft and fraud for crimes allegedly committed in the Rosemon-La Petite-Patrie and Villeray-Saint-Michel-Parc-Extension boroughs on Aug. 19 and Sept. 21.

"In both cases, properties occupied by lonely and vulnerable seniors were targeted," the SPVM said in a news release.

Police say the suspect showed up at lunch, offered to do odd jobs in the seniors' residences and then distracted the victims by asking for a glass of water or other ruses.

When the victim was distracted, he allegedly searched rooms and stole credit cards and other belongings before taking off.

"In the hours that follow, he makes fraudulent transactions with these same cards," police said.

Police believe there were more victims of the same scheme and are asking anyone who may have been victimized to file a formal complaint with the local police station or by calling 911.

"The SPVM is also taking this opportunity to call on the vigilance of seniors and their neighbours," the SPVM said. "Be alert to signs that may indicate the presence of an unusual person in your immediate area. Also, be wary of people ringing your doorbell to offer you unsolicited services."