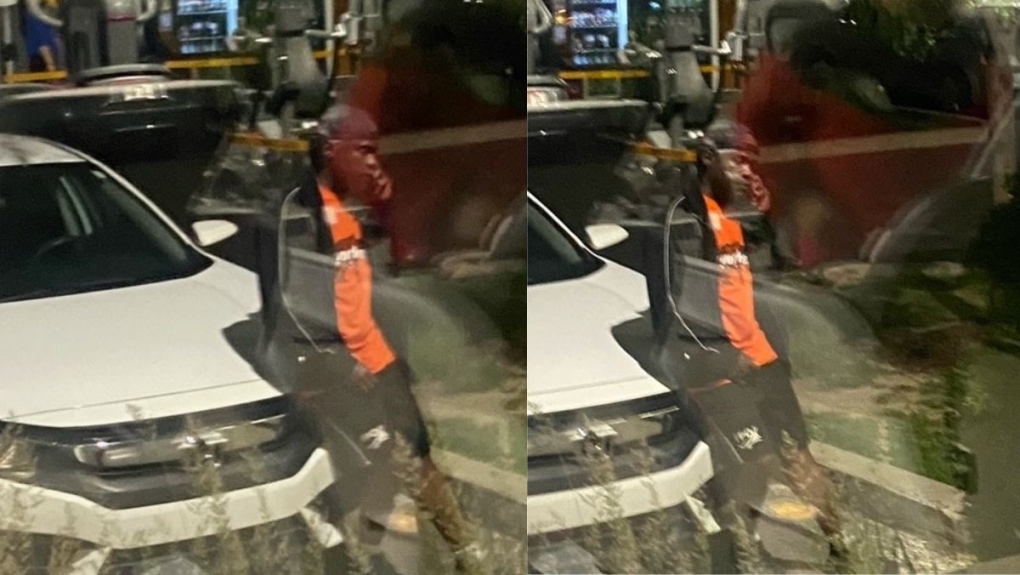 Montreal police (SPVM) are looking for a man who allegedly masturbated in front of two women in separate events. SOURCE: SPVM

Montreal police (SPVM) are asking for the public's help in locating a suspect they allege masturbated in front of two women in separate incidents.

The alleged indecent acts occurred on March 31 and June 15 in the Anjou and Villeray-Saint-Michel-Parc-Extension boroughs.

Police report that a woman was waiting for her child to get out of school on March 31 at around 3:20 p.m. in Anjou when the suspect approached her, masturbated nearby and fled on foot towards Highway 25.

The suspect fled towards Saint-Michel Boulevard.

Police believe the thin, dark-skinned man with short hair between 35 and 45 years old is the same person, who is suspected of committing the acts of indecent exposure.

Afghan man charged in killing of 2 Muslims in Albuquerque

A 51-year-old man from Afghanistan was charged Tuesday with killing two Muslim men in Albuquerque, New Mexico, and authorities said he is suspected in the slayings of two others whose deaths sparked fear in Muslim communities countrywide.