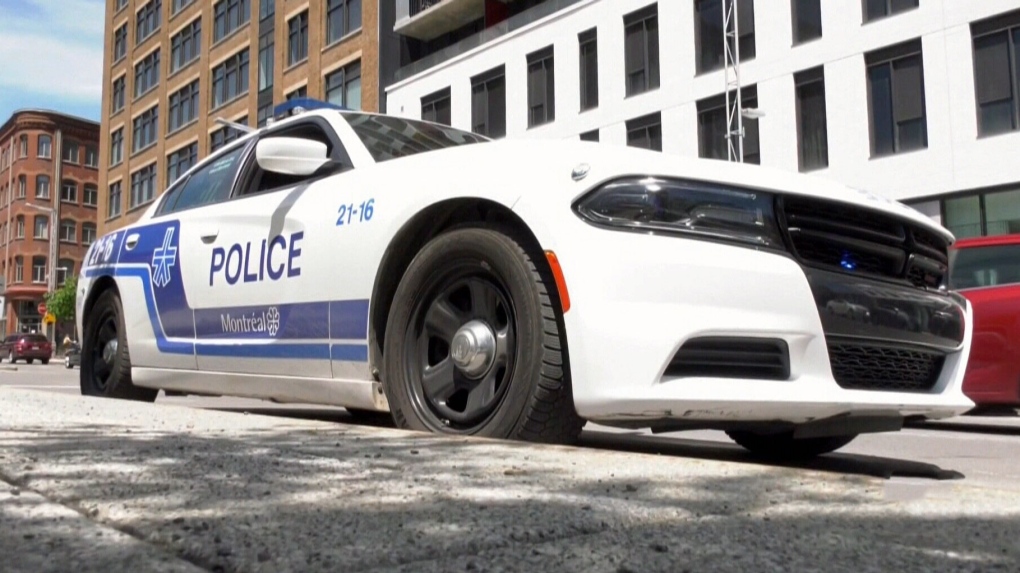 MONTREAL -- Montreal police are investigating a suspicious fire that occurred at a commercial building in the Plateau Mont-Royal borough.

Firefighters received a 911 call at 2:55 a.m. Friday about the blaze, in a building on Papineau Avenue, near Marie-Anne Street.

Once the fire was extinguished, firefighters say they noticed evidence of a break-in.

Police confirm there were no injuries and no neighbouring buildings had to be evacuated.