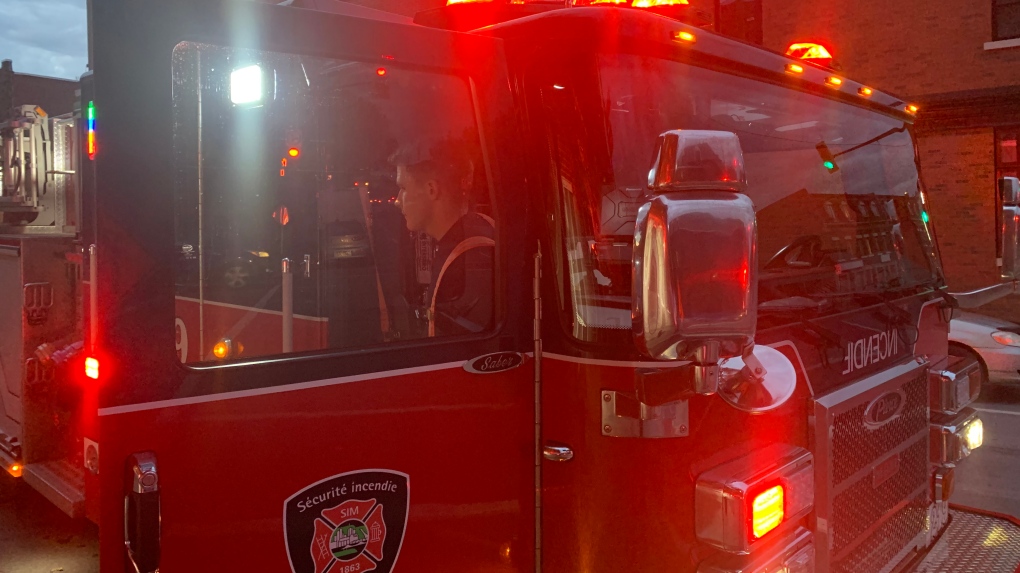 Montreal police have opened an investigation into a suspicious fire that occurred in an affluent residential area in Dollard-des-Ormeaux, on Montreal's West Island.

Emergency services received a 911 call around 3:30 a.m. Saturday about a vehicle on fire in the driveway of a residence on Malard St., near Alouette St.

Montreal firefighters brought the fire under control that caused extensive damage to the vehicle.

"Only one vehicle was damaged. A container, with possible accelerants, was found on the scene. The investigation was transferred to the arson squad (SIC) of the SPVM," said SPVM spokesperson officer Véronique Comtois.

It was not immediately known who was targeted by this crime or why. Damage to the vehicle was limited, and no one was injured.

"The vehicle will be towed away for examination," said Comtois.

The investigation by the SPVM continues.

This report by The Canadian Press was first published in French on Aug. 13, 2022.