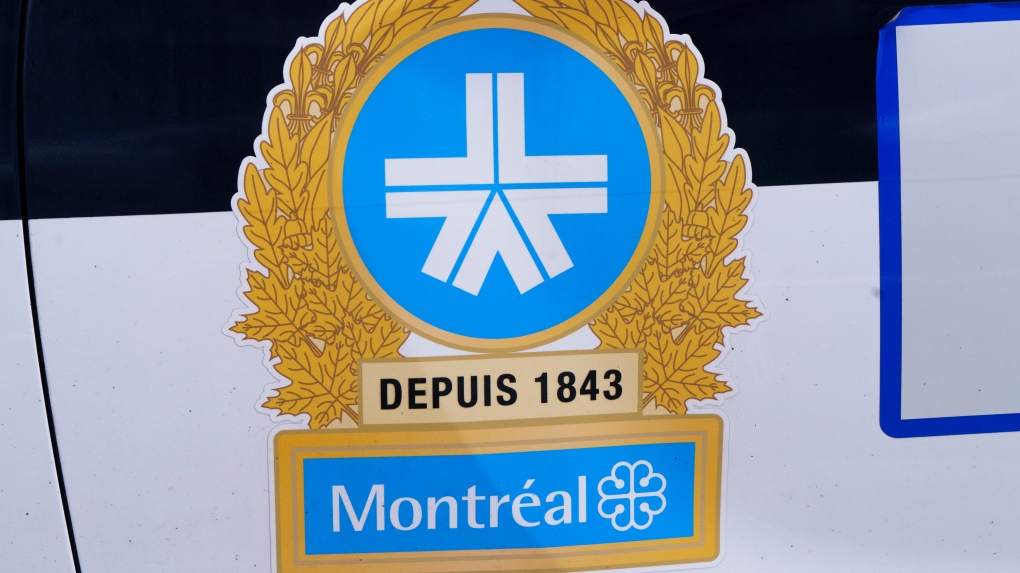 MONTREAL -- Montreal police is investigating after three trailers were set on fire in the Saint-Leonard borough.

The incident happened at 2:30 a.m. Friday on Métropolitain Boulevard, near Langelier Boulevard.

Police received a 911 call about a trailer on fire in the parking lot of a commercial building.

"One or more suspects would have set fire to three 50-foot trailers," said Montreal police spokesperson Caroline Chèvrefils. "When police arrived, the firemen already had the fire under control."

She adds no incendiary device was found and there was no damage to the property.

There are no suspects and no known witnesses.