MONTREAL -- Police in Montreal are looking for a witness after two men's bodies were found less than 24 hours apart in Montreal.

The Service de police de Montreal (SPVM) is investigating the possibility of a link between the two events, and are asking the public's assistance in finding Claude Charbonneau, 61, who police consider an important witness in two homicides. 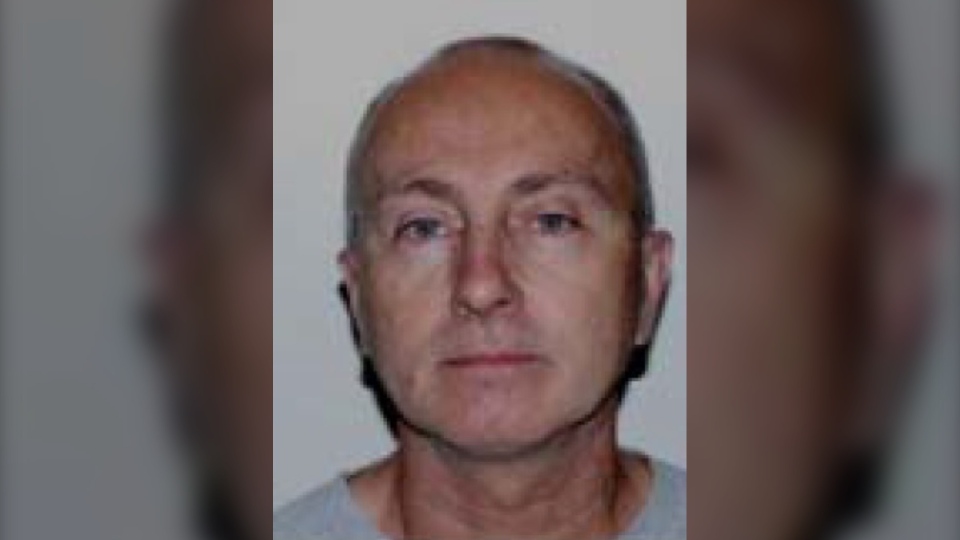 A man in his 80s who was found seriously injured just before 10 a.m. Thursday in the city’s Notre-Dame-de-Grace borough succumbed to his injuries in hospital early Friday morning. He had been found in a building on Benny Ave., not far from the Sherbrooke ST. W. intersection.

Montreal police now confirm that they are investigating a suspicious death after a body was found by officers in an apartment on Henri-Bourassa near Grande Allee in Montreal North’s Ahuntsic area. @CTVMontreal pic.twitter.com/Rch4Npbt21

Police say the man was the 12th homicide victim in the city since the start of 2020. The investigation into his death lead the SPVM to search a building in Ahuntsic, located on Henri-Bourassa Blvd. near the Grande-Allee intersection.

Early Friday morning, in the building, the SPVM discovered the body of a 68-year-old man who was declared dead on scene, making him the 13th homicide victim of the year in Montreal. He showed signs of serious head injuries.

Neither man was known to police.

An SPVM command post was set up on Friday in front of the building where the second victim was found. At dawn, investigators and forensic identification technicians were preparing to examine the area.

Charbonneau has grey hair and blue eyes and is around 5'3". He could be travelling in a 2006 Dodge Caravan with a license plate reading N85 RQY.