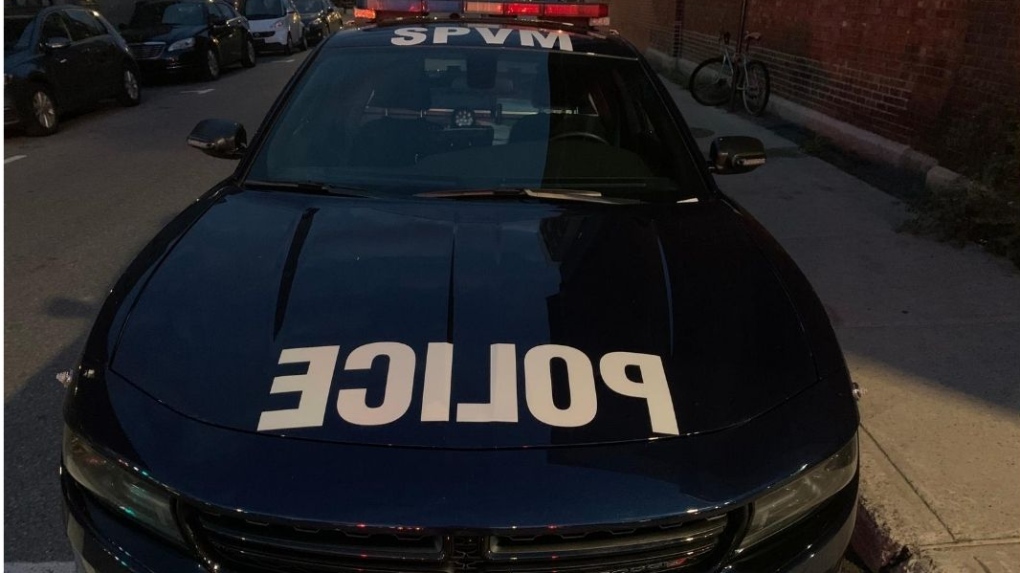 SPVM spokesperson Raphael Bergeron confirmed that several tickets were handed out for minor infractions in Dorval, Anjou and Cote-des-Neiges on the Island of Montreal.

"Some tickets, but nothing major," said Bergeron.

However, when officers arrived on the scene, the vehicles dispersed.

Some vehicles were stopped, and officers checked their information as they were leaving the various scenes.

Bergeron added that the gatherings were similar to ones broken up before the COVID-19 pandemic.