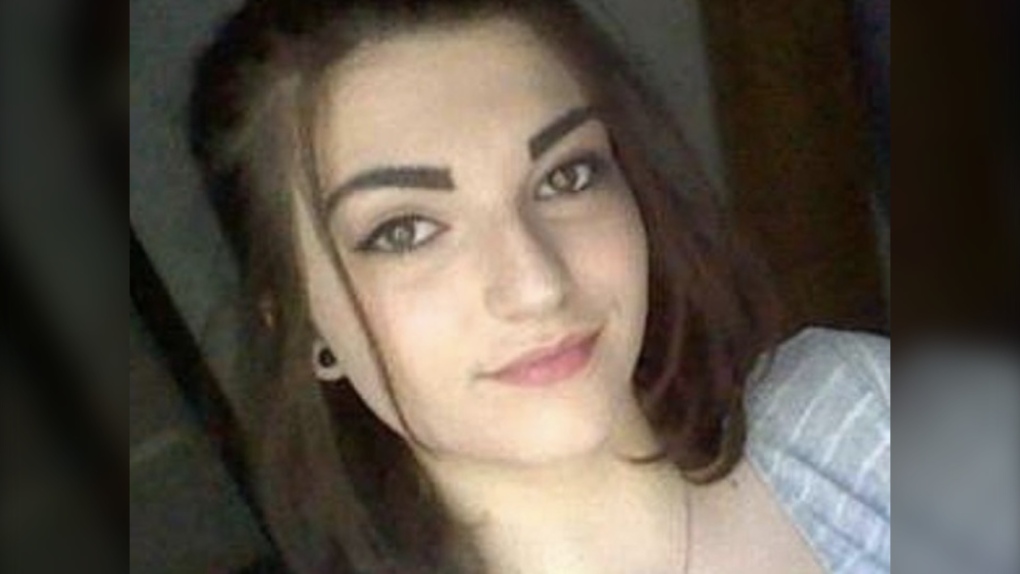 MONTREAL -- Montreal police are asking for the public's help in finding a 17-year-old girl who was last seen on July 25.

#MISSING
Amanda Bédard, 17 years old, was last seen on July 25, in the Pierrefonds area. Thank you for sharing.https://t.co/gDxGjaZpHh (in french) pic.twitter.com/OE5HYXkPYu

She was last seen in Pierrefonds wearing a black shirt with blue markings, black converse, and dark blue jeans.

Amanda speaks both English and French.

Police say she may be in the Mercier-Hochelaga-Maisonneuve, Saint-Michel, Pierrefonds, Lasalle, Verdun, Rosemont, downtown or Longueuil areas.

Anyone with information is being asked to call 911, their local police station or anonymously through the info-crime line at 514-393-1133.