MONTREAL -- Montreal police are asking the public to help find a man suspected in a string of break-ins at local mosques.

Ashraf Taha Awad, 61 years old, has been named as someone “linked to” three break-and-entries in October.

He could be in downtown Montreal, police said in a news release Wednesday.

He’s very tall, at just over 6’3”, and weighs around 210 pounds, police said. He has grey hair and brown eyes.

Anyone who sees him is asked to call 911, their local police station, or to report it anonymously to Info-Crime Montreal at 514-393-1133. 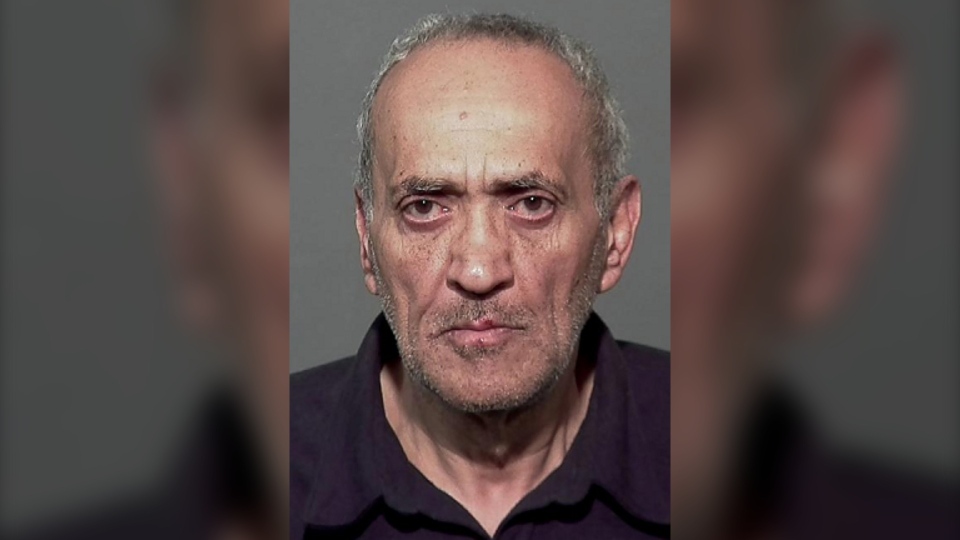 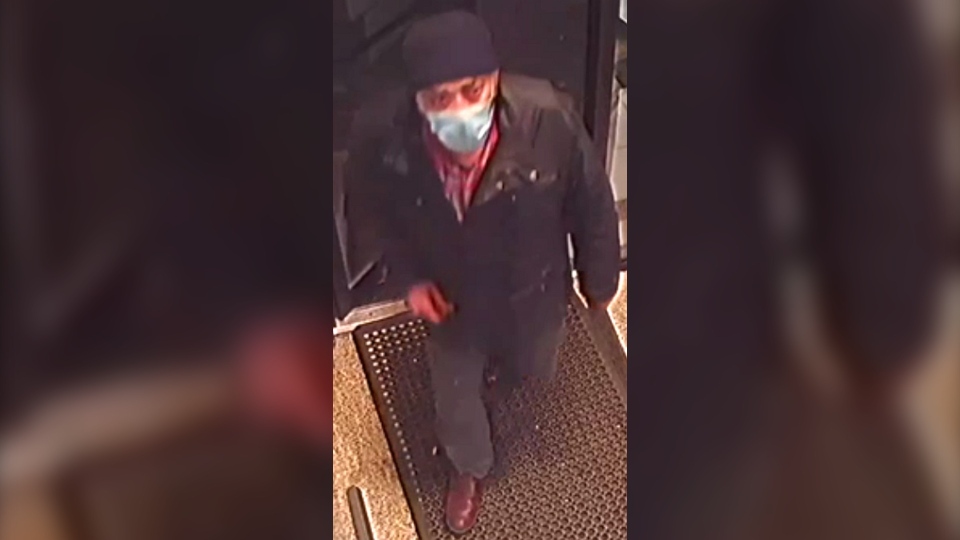